How to ignore the person

In most cases, people interested in the question of how to attract the attention of ignoring the person. But sometimes they are forced to think about the ability to ignore someone who shows persistence and impudence. By the way, the question is not idle, because sometimes, no polite refusals, neither straight talk nor crude attempt to terminate the communication does not help. If you have come to the conclusion that only the absence of attention to a person will allow you to break her conflict relationship, we must act. 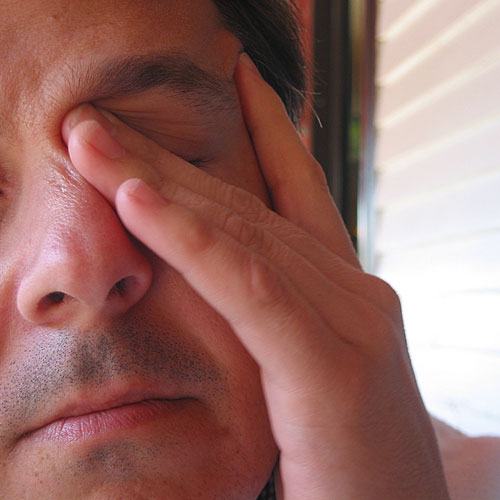 Related articles:
You will need
Instruction
1
Start by creating emotional distance. Before taking any action, try to distract, to calm down. Learn to perceive Intrusive adviser, or a boyfriend in cold blood. This is the most difficult, but most needed type of distance. Helps in a situation when you are forced to communicate with someone fairly often. For example, if the mother-in-law, in whose apartment you live in, an annoying classmate, or even a deranged colleague. Learn to perceive it "attacks" from outside. Imagine that you are the Director of the film, where the abuser is the main character. If he starts to provoke and piss you off, think about what angle would be good to remove the situation, to show the emotions of the abuser, abused, observers, etc.
2
Try to establish the psychological distance. The essence of psychological distance is the ability to share understanding and acceptance. You can understand the strange desire of colleagues, but not to accept them as valid for themselves. You are able to be sensitive to the advice of an elderly relative, but should not take them as a guide to action. And you'll need time and patience to learn how to convey to man his position. So you say: "I respect your point of view and because of that, and because of that, but I will do it my way, because I believe that's correct for me personally."
3
Use the pressure of society to influence the offender. Social distance should not be used if you are not able to implement the first two options. For example, if ex-spouse is a danger to society rowdy and drunk, we have to use public pressure and influence public authorities to protect themselves from his actions. A softer version of the construction of social distance – a circle of friends changed. Change social circle to one that has no access to your abuser. If you originally belong to different layers, make access to your circle is impossible for him. Social circle is a kind of community, in which the entrance of outsiders is difficult. It's not always good, but in your situation, the society may close doors to the wrong person, making it easier for you to break up with him a failed relationship.
4
If you do not help all the measures described above, set the geographical distance. This radical method of solving the problem and to resort to it in extreme cases. For example, if the woman was a victim of domestic violence, sometimes to pull her out of the family of the husband-the tyrant can only through the creation of geographical distance. The sacrifice has to literally disappear for a while, changing addresses, and phone numbers to her Stalker has calmed down and has ceased to persecute her. Physical distance from the abuser need not be forever. It is often quite six months, to calm things down and you could return to a familiar lifestyle.
Is the advice useful?
See also
Подписывайтесь на наш канал