How to determine the new moon

The moon and mysterious satellite. The proximity of his affects the whole nature of the planet. Since ancient times, scientists have been studying the moon and its influence on the processes occurring on Earth. Gardeners are guided by the lunar calendar, to carry out work on their plots with greater efficiency. For this they need to distinguish all the phases of the moon. 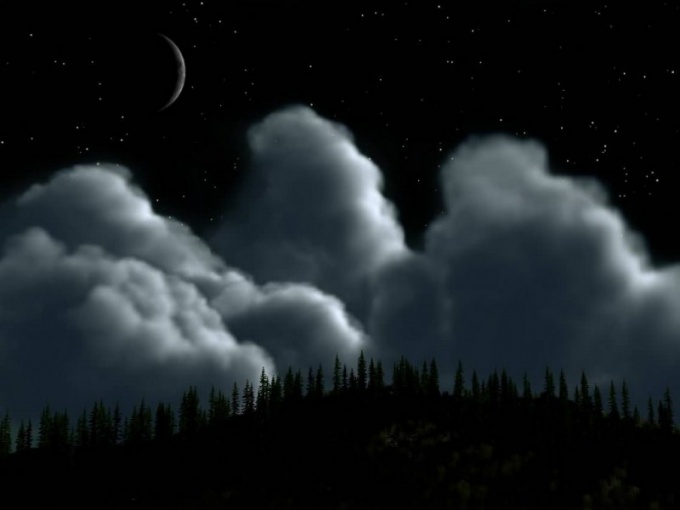 Related articles:
Instruction
1
The lunar month lasts about 29.5 earth days, from new moon to new moon. The lunar cycle is divided into four phases (quarters). The day of the satellite solar long. Each successive lunar day occurs later than the previous one. Sunrise moon may be a clear day.
2
The first lunar day starts at the moment of the new moon phase. The duration of the month of the satellite differs from a calendar, and some day may have a different duration. So, the month of the moon could include 29 or 30 days. This is due to the fact that the axis of rotation of the Earth and moon are not the same.
3
As in the case of the Sun, length of day and month of the moon depends on the geographical point. At the equator all days of the satellite are equally lasting.
4
The most volatile are the first and thirtieth days of the lunar month. They can last whole earth day or a few minutes. The exact time of the new moon is the combination of the Sun and moon. At this time, the night star is not visible due to the shadow of the Earth. The period when the moon is not visible (new moon and the beginning of the first phase of the cycle) can last a few days.
5
After the new moon is the time of the waxing moon (first and second phase of the cycle). During the first quarter we will see only a narrow sickle of the satellite, resembling the letter "R" without the vertical stroke. In the second phase shows a half and a large part of the moon, at the beginning of the quarter exactly half of the hammer.
6
At the end of the second phase and the third (15 and 16 lunar day) turned to the Earth side of the moon is fully illuminated by the Sun. This time of the full moon, mid lunar month.
7
During the waning moon (third and fourth phase of the cycle), the hammer begins to resemble the letter "C". The third quarter lasts from the full moon until the moment when the disk of the moon is reduced exactly to half. The fourth phase ends 29 or 30 lunar days, during the last day of the cycle (30 days) in the sickle, as in new moon, not visible.
Is the advice useful?
See also
Присоединяйтесь к нам
New advices