How to set the time on the clock

The watch can be completely different – mechanical or electronic, wrist or wall, large or small. In any case, they must show its owner the exact time. 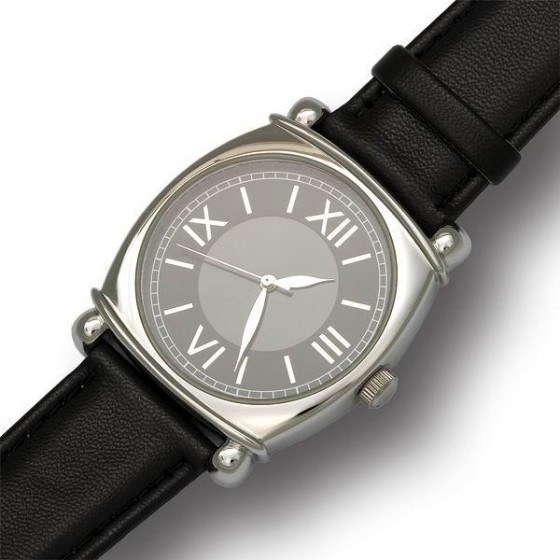 Related articles:
Instruction
1
Find out the exact time that you will put on the clock.
2
If you set the time on quartz watches, pull the wheel winding, which is located at the side of the dial, until, until you hear the second click. Please note that this action must be made while the second hand on the clock will be on the number twelve.
3
Start spinning the wheel so that the arrow was moving clockwise to the desired time record.
4
Set the arrow so that it shows five more minutes of the time that really is.
5
Take the hand back slightly at the position that will indicate the real time.
6
Return the wheel to the movement's winding mechanism to its original position. Please note that at the moment the second hand should come in motion.
7
In a mechanical watch for accurate time, position to the end position at the head of the winding mechanism until it clicks.
8
Begin to rotate in a counterclockwise direction (i.e., toward you). Install so the necessary indicators in time.
9
Return crown winding mechanism to its original position until it clicks, thus bringing the second hand in motion.
10
To set the time on a digital clock, use the corresponding buttons is a Mode button and the Set button. The first button to select the desired mode, and the second click will change the indicators. After set the time, press and some time hold the Mode button - the hours will come into effect and will show the correct set time.
Is the advice useful?
See also
Присоединяйтесь к нам
New advices