How best to recharge the batteries

Disposable batteries are efficiently used only in conjunction with appliances that consume low power. In all other cases, you should use the batteries. They allow multiple charging, thereby achieving appreciable cost savings. 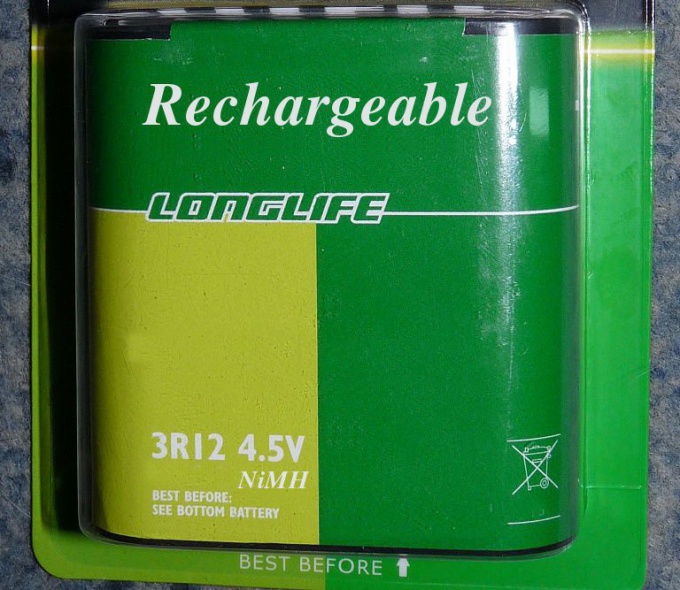 Related articles:
Instruction
1
To charge the batteries, not intended for repeated use, it is impossible. This can cause electrolyte leakage and even explosion. It is especially dangerous to attempt to recharge disposable lithium batteries: lithium metal fire, accompanied by high temperatures, is threatened by fire.
2
The exception to the above rule can be made for alkaline zinc-manganese batteries (that they write the word alkaline). They can be charged asymmetric alternating current in milliamperes is equal to one tenth of the capacity, expressed in milliampere-hours. The duty cycle of this current should be 0.5 (dimensionless value), the current in the charging direction must be equal to the one specified above, and the dilution - half. The charging time is not more than 15 hours, and it needs to happen in a thick-walled box. Alkaline zinc-manganese elements is kept about 10 charging cycles. In comparison with these batteries, is very small.
3
Nickel-cadmium and Nickel-metal hydride rechargeable batteries charge with a constant current in milliamperes must also meet one-tenth of the capacity, expressed in milliampere-hours. The charging time is also 15 hours.
4
Lithium-ion batteries are different from disposable lithium batteries that contain lithium in a non-metallic form. Because of this they can be charged, but should use homemade devices can. Use only the factory charger. If battery is designed for mobile phone, is expected to feed, say, a homemade flashlight, charge the accumulator at a suitable him a serviceable phone. Also, these batteries can be recharged universal device, called in the jargon "frog". To do this, when it's off, hold it in the battery, press the contact spring to the negative and positive contacts, and then press the button to switch polarity, until the LEDs. Turn your device into the socket and starts to blink the second led. Stop charging when it stops flashing.
Note
All connections engage when de-energized the equipment, especially if the charger transformerless. Observe the correct polarity. Do not exceed the charging current. Do not use near a charging battery open fire. Do not short circuit batteries.
Is the advice useful?
See also
Подписывайтесь на наш канал