Home how to make a rocket

To make the rocketdoes not have to work in the design office. Such a task is quite feasible even in home conditions, using the available components. 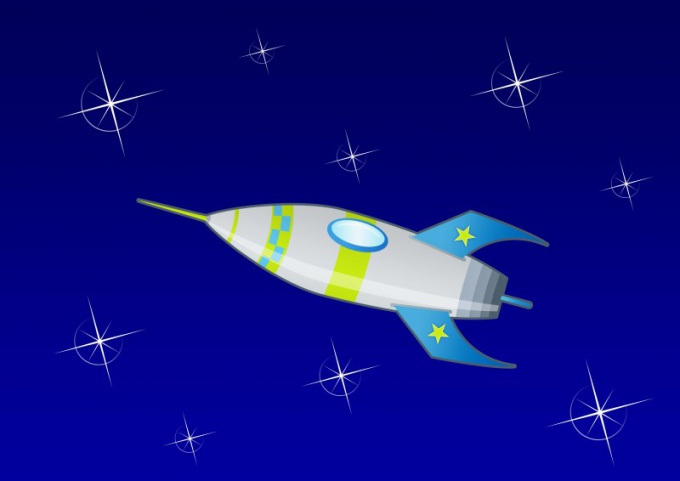 Related articles:
You will need
Instruction
1
Prepare the fuel for future missiles. As such, fuel is the easiest to use sulfur, which can be scraped off with the usual matches. Sulfur need to pound as fine as possible, so she took the form of sand. Verify that the resulting fuel has no extra additives, for example, the wood pieces matches. You can also use the nitrate, it would fit better, but it may not be at hand.
2
Manufacture of paper the body of the rocket. You can take a marker or crayon thicker, then wrap it in brown paper. The resulting paper tube wrap electrical tape in several layers. It also seal the hole at one end of the housing, and the other leave it open. It is important that the duct tape was wound evenly, otherwise the top of the rocket will outweigh, and it will lose stability.
3
Now gather directly a kind of rocket engine. For this you will need a sheet of foil and a pencil. Wrap the foil around a pencil to get another tube. Its height should be about a third more than the paper the rocket body. Width, on the contrary, should be slightly less, because the tube will have to fit inside the case. However, you should not allow too much of a difference in diameters of the two tubes, otherwise the engine of the foil will hang inside the case, why hurt the stability of the rocket.
4
Fold approximately two inches of the tube out of the foil from one end. Then through the remaining hole in the other end pour inside the previously prepared sulfur or nitrate. The tube should be almost full, leave empty, only a couple of inches. This part of the tube at the other end also need to bend. The engine, insert the paper inside the rocket body.
5
Install the rocket to the ground foil on the bottom. Do not attach it with anything, better make a simple holding frame of the wire. At the base of the rocket, pour sulfur, about the same as was included in the tube of foil. You can then light the sulphur, and in about ten seconds, a homemade rocket will go into space.
Is the advice useful?
Подписывайтесь на наш канал