How to make the balance of power

The law of conservation of energy States that energy does not disappear. It only changes one kind to another, while retaining their number. The law valid for electric circuits, therefore the energy output sources is equal to the energy consumed in the resistive impedance. Hence the equality of the expressions in the capacities of sources and capacities in the resistance, which is called the equation of power balance. The preparation of this equation is an important task for verifying the correctness of calculations of currents and voltages in an electric circuit 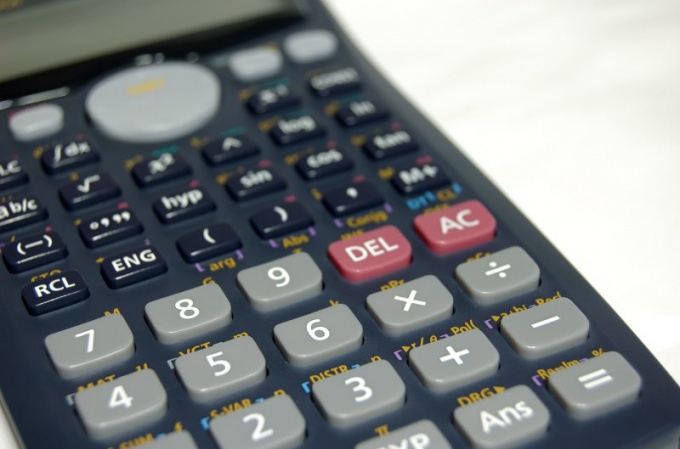 Related articles:
Instruction
1
Identify all power sources of an electric circuit. The power, given the voltage source Ri = EI, where E is the effective value of the source EMF and I is a current value flowing through the source.
2
Find the algebraic sum of the capacities of given sources. If a valid (positive) direction of the current through the source coincides with the direction of the EMF, the power of such a source is positive. If the direction of the current through the source is opposite to the direction of the EMF, the power of the source is negative. For finding the algebraic sum of the capacity that fold positive power, and from the sum subtract all the negative power sources.
3
Determine power in a resistive resistances. Power in resistive resistance Rn = (I^2)*R, where I is the current in the resistor, R is the resistance. Power in the resistor is always positive, since the power spent on heating, not depend on the direction of the current.
4
Find the arithmetic sum of the capacities dissipated in the resistive impedance of the circuit. To find this sum will add the values of power consumed in each resistor.
5
Compare the amount of capacity given to the sources with the amount of power consumed by the resistors. If the electrical circuit is designed correctly, both values of the received sums will be equal. The condition of balance. The resulting equality equation of power balance for a given electric circuit.
Useful advice
When calculating the balance of power, a source with an arbitrary voltage waveform is required to replace the DC voltage source.
Is the advice useful?
See also
Присоединяйтесь к нам
New advices