What to do if pregnancy detected a cyst

Cyst of ovary is a benign liquid, which when untreated can threaten the life and health of women. Special attention should be taken to the cystdetected during pregnancy, since the outcome of the disease depends not only on the health of the expectant mother but also the welfare of the baby. 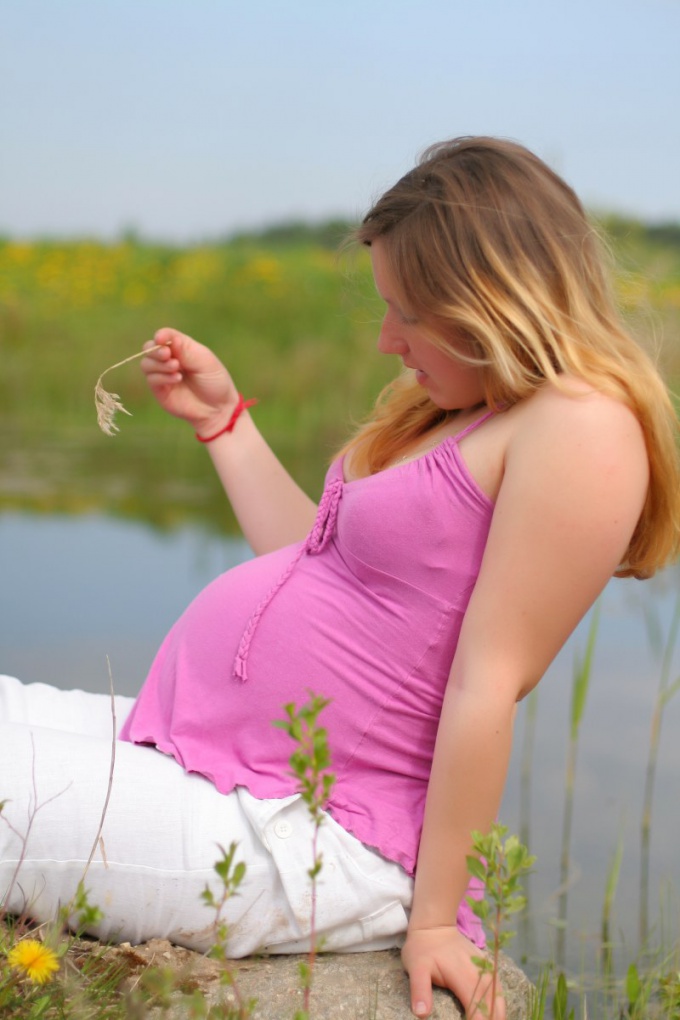 Related articles:
Often the ovarian cyst does not manifest itself and is found incidentally on routine ultrasound. Tactics of treatment depends on the type and amount of education, and gestational age.The most common in the first trimester is a cyst of the corpus luteum, or luteal cyst. It is involved in the production of progesterone necessary to maintain pregnancy. That is why its presence is considered more of a plus than a problem. This cyst often disappear without any treatment after 14-16 weeks of pregnancy, when the formed placenta begins to secrete the necessary hormones on their own. Be alerted only by the size of education: a threat to represent only those cysts whose diameter is 6 cm or more. This requires dynamic monitoring, allowing you to eliminate further growth of education. More hazardous to health are other types of ovarian cysts: pravarasena, dermoid and endometrioid. Ideally, they require removal before pregnancy, but not all women regularly do an ultrasound and know about their presence. The danger of these formations lies in their unpredictability: they often start to grow rapidly as a result of changes in hormonal background expectant mother.In the early stages of pregnancy, the doctors try not to touch the cysts are small in size. If they don't bother the woman, the threat to her health, as a rule, absent. However, if you experience abdominal pain radiating to the rectum and is accompanied with nausea, an urgent need to call an ambulance and on arrival in the hospital to do ultrasound. Grown to the huge size of the cyst can simply be torn, and this is a danger not only to the fetus but for the mother. When suspicious symptoms doctors can do an emergency operation.If education is not growing, professionals may want to postpone surgery until 16-18 weeks, and in some cases at a later date. If the woman's condition does not raise any concerns during the entire pregnancy, ovarian cyst can be removed after delivery.
Is the advice useful?
See also
Присоединяйтесь к нам
New advices