How to build a train schedule

The movement of trains is carried out according to the schedule, which shows the plan of the Railways. This is the basic normative-technological document, coordinate the work of various departments such as stations, locomotive depots and so on. 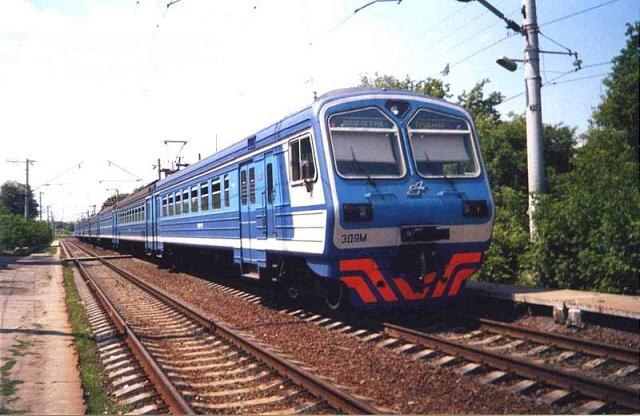 Related articles:
Instruction
1
In order to graph the movement of trains, it is necessary to know its main components. First, the time course and train standing time at stations. Time determine for each category of the train, the station type and characteristics maintenance. Secondly, it is important to know the minimum time intervals needed to pass, reception and departure of trains - station intervals. Thirdly, the residence time of the locomotives on the depot stations and intervals of trains in the package.
2
In the graph of the train looks like the motion of a point in the coordinate system. The x-axis represents the time of day from 0 to 24 hours, and the y-axis - distance. Conventionally, a trace of the movement represent a straight line connecting the point of arrival and departure. The slope of the straight indicates the speed which is taken as a constant value. Although in reality the speed varies. For example, the deceleration of the train before stopping or acceleration after departure.
3
Graph built on a standard grid: - time - 4 mm equals 10 minutes, the magnitude of the distance - 2 mm are accepted for 1 km. Each hour is divided vertically into ten-minute intervals every half-hour division noted by a dashed line. The horizontal line axis of the separate items. Line trains odd directions draw a top-down, even - and Vice versa. At the point of intersection with the horizontal lines of axes for separate points - put the time of arrival of prosledovaniya and departure of trains. The number indicates the number of minutes in excess of whole dozen.
4
Schedules are divided by speed to normal (non-parallel) and parallel. Under normal conditions, trains run at a non-parallel schedules. In the second case, different trains going at the same speed, i.e. parallel to each other. The main ways the graphs are divided into single and double track. Also, the ratio of the number of trains on the odd and even areas of graphics are divided into pairs - when the number of trains the same way - and unpaired.
Is the advice useful?
See also
Подписывайтесь на наш канал