How to get citizenship in Germany

Germany is a beautiful country in Central Europe. Many people with great hunting would use the opportunity of the move to relocate her, but at the same time and receive German citizenship, which gives its owner a lot of benefits, such as visa-free travel to most countries of the world. 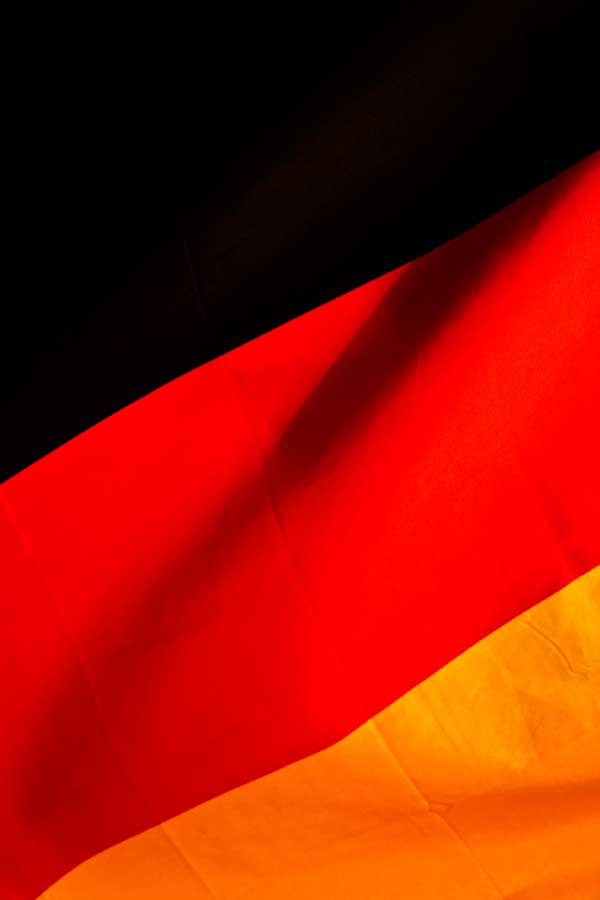 Related articles:
Instruction
1
The easiest way to get the German citizenship you would be if you belong to the category of the so-called German immigrants. Moving to their historical homeland, ethnic Germans almost immediately get the citizenship of the country and can enjoy all its privileges. Spouses receive their first residence permit and after three years can become German citizens. Through three years of living together to apply for German citizenship can spouses of German citizens, regardless of the date of entry into the territory of the state
2
The second way to obtain German citizenship, may be entering the country as a refugee or is contingent on a work visa. Under the program contingent refugee are all applying for entry on the Jewish line. First, people get a residence permit. And after 8 years can already apply for citizenship. Children born to foreigners residing enough time in the country can claim citizenship. Sometimes there is such a curious situation when the parents are still in the status of foreigners, and the child can boast kinderausweis indicating his belonging to the German people. But do not think that Germany, like the US gives citizenship by birth. That is, if you, being on the big term of pregnancy, will arrive in Germany, give birth to a child, no rights to German citizenship , the child will not receive.
3
Another possibility to obtain German citizenship is your belief that you need Germany as a citizen. If you will share your conviction, they will meet you. For example, you can arrange in Germany your business with a registered capital of not less than 25,000 euros, will create at least 10 jobs, your company will be profitable and successful. In this case, Germany would try not to lose you as a businessman and investor. One of the bonuses that it can offer in return, is citizenship. Or you can be a great scientist, cultural activist or athlete, such as the Klitschko brothers. Other legal ways of obtaining citizenship of Germany.
Is the advice useful?
See also
Подписывайтесь на наш канал