How to get the tower of power divinity

The seizure of the tower in Divinity 2 is one of the major plot developments, because it gives the character not just a house, but a castle with the servants and, most importantly, a dragon stone, opens up tremendous opportunities. However, before the overthrow of the necromancer, we still have to get to him. 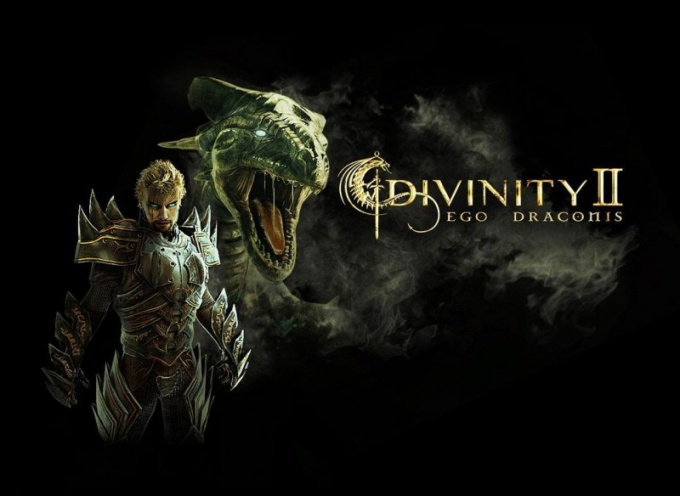 Related articles:
Instruction
1
To go directly to the capture of the tower, you will need to get to the Island in Custody, to pre-select people who are with you in this tower will go. The selection of everything is not significantly affected, however, preferably to bring the captain of Hermione, because it can give the player a secondary quest.
2
After a set of "helpers" go to the Temple Mahosa. Notice to the right of the entrance to the temple ledge, which are three candles and the cross, and apply the book, obtained in the quest, Hermione, and light the candles. Near you will appear, Sissay as a Ghost: it will give an additional task to "Get a ring". Go to the marker indicated on the map, take the ring and only then go to the entrance to the tower of Power.
3
The owner of the design (a necromancer) starts to throw you with the meteors: please note that for this he will have to remove the force field. In addition, you will be greeted by a crowd of mercenary soldiers to break through they need not in the direction of the main entrance (serpentine road), and to the barricades, because there you can find the leader of the mercenaries. Talk to him and finish the small remnants of the army, and then go into the catacombs through which you will get directly to the tower.
4
In the basement you will meet a room full of monsters after killing them the entrance to the tower will be swamped. Go around the room and find the NPC prisoner who will tell you that the output opens when pulling the ring near one of the doors. Inside the room, click on protruding from the wall brick (obstacle will dissolve in the air) and take the barrel of gunpowder, standing in the corner. With it and need to clear the blockage – the main thing is don't stand too close to the time of the explosion. Save, because the next room is a direct tower of Power – there you will find unpleasant opponents.
Is the advice useful?
Присоединяйтесь к нам
New advices