How to install a diaphragm expansion tank

Diaphragm expansion tanks are widely used in hot and cold water and heating. Their main purpose is to compensate for the excess volume of fluid resulting from thermal expansion. 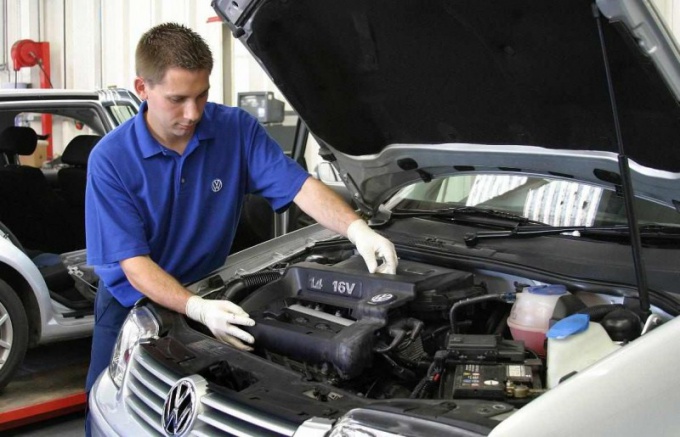 Related articles:
Instruction
1
The membrane tank consists of two parts. In the first half is coolant and the second takes the air or gas pumped in under pressure. Compartments are separated by membrane that is provided with a nipple. The main difference of membrane tanks for water supply from heating is that the water inside them should not come into contact with the walls of the housing. In the technical passport of the tank shows the parameters of pressure, when it is not already mounted and filled with air.
2
On the eve of launching of the heating system the gas pressure is in accordance with the statistical pressure of 1 bar x 10 m water column located above the membrane expansion tank, but not more than 4 bar. In the heated coolant in the system expands and enters the water chamber, which naturally leads to an increase in pressure inside the tank until, until it becomes equal to the pressure level of the entire system.
3
The volume of the tank is calculated so that when it reaches a certain pressure the pump is included, or being included within hours a certain number of times with a certain rate of water intake. For the stable operation of the pump motor you should select diaphragm expansion tank, where the volume exceeds the minimum.
4
Can be installed in one system several membrane expansion tanks provided the same pressure in them. The expansion tank should be connected to the system close to the boiler with a safety device that will trigger as soon as the pressure inside the system exceeds the allowable value. Prohibits disassembly and dismantling of the tank and drilling holes in it and more effort. You should worry that the coolant was not of the impurities of oxygen and other corrosive gases that cause corrosion.
Is the advice useful?
See also
Подписывайтесь на наш канал