How to write structural formula

Structural formula is a graphical representation of the chemical structure of the molecules of a substance, which shows the order of the atoms, their geometrical arrangement. In addition, it demonstrates the valence of the atoms entering into its composition. 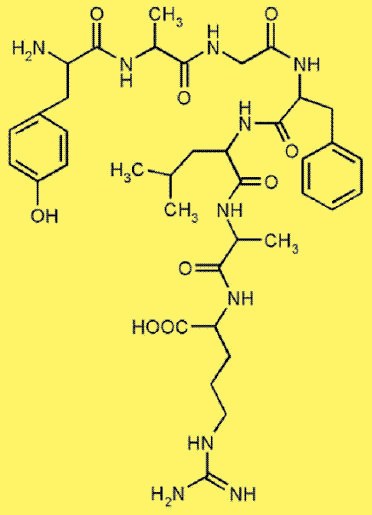 Related articles:
You will need
Instruction
1
To correctly write the structural formula of a chemical substance you should be familiar with and to imagine what is the ability of atoms to form a certain number of electron pairs with other atoms. Because the valence will help you to draw chemical bonds. For example, given the molecular formula of ammonia is NH3. You have to write structural formula. Consider the fact that hydrogen is monovalent always, so its atoms can not be linked, therefore they will be connected with the nitrogen.

2
To correctly write the structural formula of organic compounds, repeat the main provisions of the theory of A. M. Butlerov, according to which there are isomers – substances with the same elementary composition but different chemical properties. For example, isobutane and butane. The molecular formula they are the same: C4H10 structural – differ.

3
In a linear formula, each atom is written separately, so that the image takes up a lot of space. However, when drawing structural formulae, you can specify the total number of hydrogen atoms at each carbon atom. And between neighboring carbons draw the chemical bonds as lines.

4
Writing start with isomers of hydrocarbons of normal structure, i.e. unbranched chain of carbon atoms. Then reduce one atom of carbon, which connect to another internal carbon. Having exhausted all the spellings of isomers with a given chain length, reduce it by one carbon atom. And again connect it to the internal carbon atom of the chain. For example, the structural formula of n-pentane, isopentane, tetramethylsilane. Thus, the hydrocarbon with the molecular formula C5H12 has three isomers.

Useful advice
For determining the valency of atoms when drawing structural formulas use the periodic system. Show the exact distance of the atoms in the molecule will help the three-dimensional structural formula.
Is the advice useful?
Присоединяйтесь к нам
New advices