How to solve linear equation with two variables 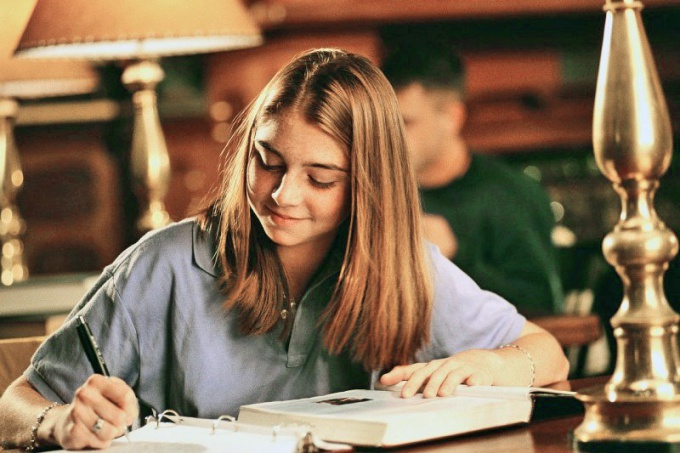 Related articles:
You will need
Instruction
1
If given a system of two linear equations, solve it in the following way. Select one of the equations in which the coefficients in front of variables is smaller and Express one of the variables, e.g., x. Then substitute this value contains, in the second equation. In the resulting equation will have only one variable y, move all the parts from the left side, and the free members to the right. Find and replace any of the original equations to find X.
2
To solve a system of two equations in another way. Multiply one of the equations on a number below the coefficient in front of one of the variables, for example, before x was the same in both equations. Then subtract one equation from the other (if the right side is not equal to 0, don't forget to deduct the same and right parts). You will see that the variable x disappeared, leaving only one variable. Solve the resulting equation, and substitute the value found in any of the original equations. Find H.
3
The third method of solving systems of two linear equations – graphical. Draw a coordinate system and draw the graphs of two straight lines whose equations are provided in your system. For this, substitute any two values of x in the equation and find the corresponding y – it will be the coordinates of the points belonging to a straight line. It is most convenient to find the intersection with the coordinate axes is sufficient to substitute the values x=0 and y=0. The coordinates of the point of intersection of these two lines will be the solution of the problem.
4
If the conditions of the problem, only one linear equation, so you are given additional conditions that can help you find a solution. Carefully read the task to find these terms. If variables x and y denoted the distance, speed, age, and weight – feel free to put the constraint x≥0 and y≥0. It is possible, under x or hides the number of children, apples, trees, etc. – then values can only be integers. If x is the age of the son, it is clear that he can't be older than my father, so specify it in terms of the problem.
5
Plot the straight line, the corresponding linear equation. Look at the chart, perhaps it will be only a few solutions satisfying all conditions – for example, integers and positive integers. They will be solutions of your equation.
Is the advice useful?
See also
Присоединяйтесь к нам
New advices