How to choose the transistor

Transistors differ from each other in a number of parameters: structure, maximum power dissipation, current in the open state and the voltage in the open etc. Only a well-matched transistor will be long in the scheme into which it is installed. 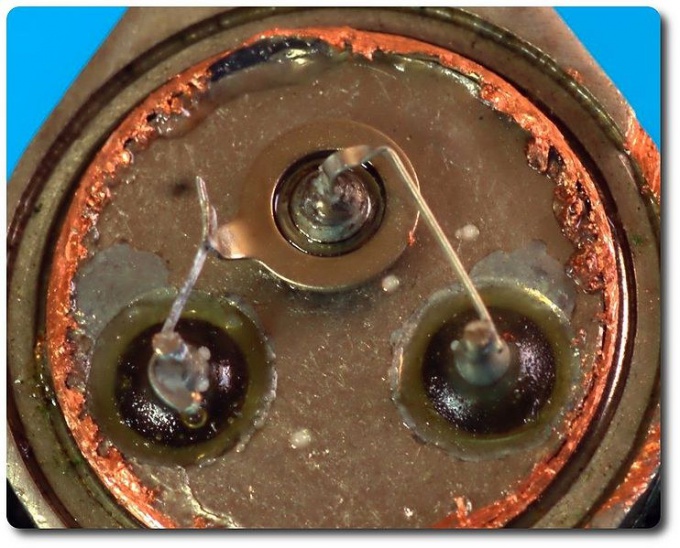 Related articles:
Instruction
1
The load transistor is included between the power bus and the collector of the device. If the voltage on the positive bus, use the transistor structure of n-p-n, and if negative - structure p-n-p. Note that the control signal supplied to the base must have the same polarity as the supply voltage.
2
If the transistor will operate in analog mode, split the voltage in half and multiply by half the maximum load current. This will be the power dissipated on the device in the most adverse conditions - when it is open exactly half. If he works in a key mode, the maximum power dissipated on it will be much less. To find out, multiply the voltage drop on the transistor in the fully open position (typically it is only a few tenths of a volt) at nominal load current. Guided by the maximum power dissipation, decide whether you want the instrument radiator.
3
For maximum current in the open state take the maximum current consumed by the load, and the maximum off-state voltage - the voltage of the power supply. These parameters of the transistor must exceed the values that occur in the schema, at least in half.
4
The current transfer ratio select, depending on what should be the relationship between control current and load current. For example, if the rate is equal to 50, the load current can exceed the current control at least 50 times. Based on this, pick up the value of the resistor in the base circuit.
5
If the load is inductive, parallel to it, turn on the diode in polarity opposite to the similar indicator of the power supply.
6
Find it in the reference transistor, all of which specifications with some margin exceeds the chosen. Do not allow operation of the device in two or more of the limiting values of the parameters. Setting a selected transistor device, let it run for several hours, then switch off, discharge in the capacitors and measure the temperature of the transistor. It should not exceed 50 degrees.
Is the advice useful?
See also
Присоединяйтесь к нам
New advices