How to build a plan speeds

Plan speeds are built to solve the problem of determining the velocity of the body points graphically. In mathematics and descriptive geometry it is a diagram in which the direction of the velocity (V) of points of a rigid body or a particular mechanism are deposited from a single location at a given scale. 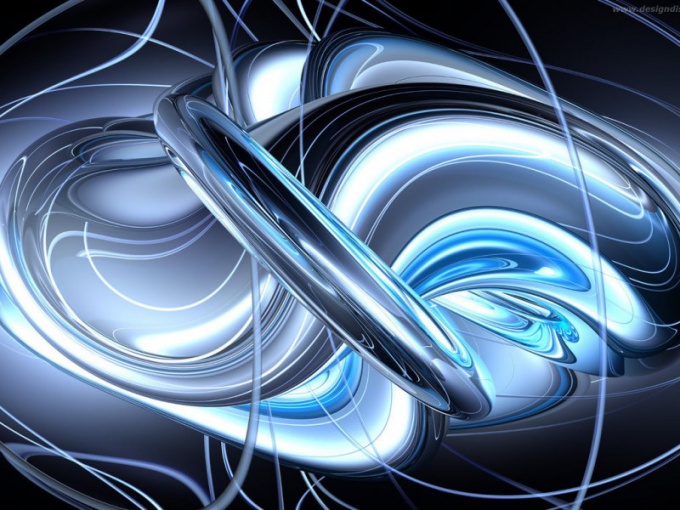 Related articles:
Instruction
1
The plan was characterized by certain properties: it is always mutually perpendicular segment that connects the end of the directed points on the surface of the body segment that connects these points. The length of the segments that join the end of the velocity vectors of certain points of the body, is proportional to the length of segments that join corresponding to these vectors point.
2
The more the scale of the plan, in which the vectors V, the more accurate will the answer to the problem being solved, respectively, at the smaller scale obtained during the measurement and subsequent calculation, the answer will be approximate.
3
How to build a geometric plane, it is easiest to explain on specific example, as the building and further calculation in each case is different. Overall, the construction of such a plan need to know at least a speed of at least one of the points of a shape or mechanism, and the direction of the velocity vector of any other point of the plot.
4
Let ABC, there is a mechanism, consisting of rods connected by hinges. Let the speed of t is known and equal to 2 m/s, and V is a perpendicular bisector to the segment HS and the vector B is perpendicular to AB. You want to find the speed of the T. B.
5
The random point put the pole mechanism - so On, and then select the desired scale. Further, the vector V t need to move to the beginning of this vector coincides with T. O, and need to move it in parallel. Draw a straight OD that will start from the pole and is perpendicular to the line BA.
6
From the end of the vector V T. To draw a straight line, which is perpendicular to BV. A direct cross another OD. The point at which the data straight intersect, determine how used.
7
From the resulting cut On and calculate the speed, etc B: to do this, accurately measure the length of line About, and then multiply its length with the scale of the drawing in relation to the real body or parts - get the speed module of T. B
Is the advice useful?
See also
Подписывайтесь на наш канал