How to open the doors of the car

Question about how to open the door occurs, as a rule, or in emergency situations, or in cars unfamiliar type. For example, if you are in Paris use the metro, you will have to open a door at the station. Cars with this capability will appear in the Moscow metro. 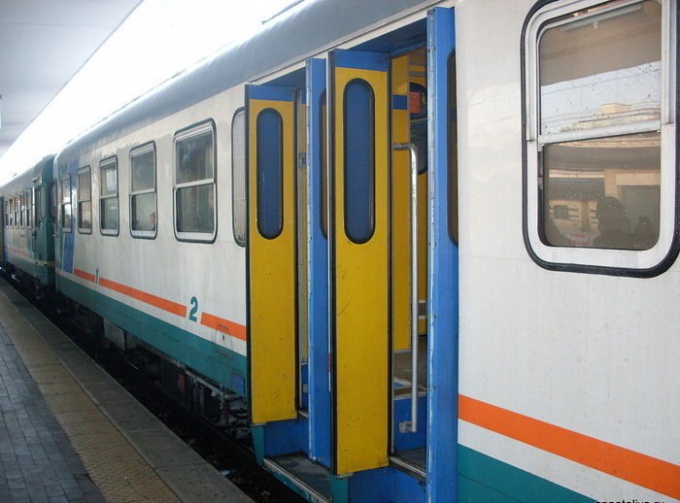 Related articles:
Instruction
1
Read the instructions for passengers, which are usually placed in the car. Examine the sequence of actions for emergency situation. If the doors have an emergency opening, it is usually described in such instructions. Automatic doors in some cases can be overcome, having put considerable efforts. If the door is stuck, then find the emergency exit and use it.
2
Repeat the actions of local residents, if you were in the subway in another country. For example, in France, to door opened, you press the big button on the leaf or pulling a special metal arm. If you are traveling alone and not one stop, you will have the opportunity to learn the correct procedure.
3
Click on an individual opening the doors of the trains of the Moscow metro, if you drive early morning or late evening. In the spring of 2012, the lines should appear in cars of the new type. Them door will operate in two modes: automatic and manual. The first will be used in the period of large passenger flow. When the flow of passengers decreases, to use all the door becomes impractical. When you click an individual open the driver receives the signal and opens this door. Close doors automatically. So plan to increase the life of the cars.
4
Exit through the emergency exits in case of emergency in metro. They are in the head cars. The fact that not all the tunnels you can leave the car by opening the main door.
5
In the long-distance trains doors of the car open only inward. Exterior doors have triangular lock, a lockable guide on the key, and a secret latch opened from inside the vestibule. Them unlocks the conductor stops. Transitional end doors also open inward, but a lock only in exceptional situations.
6
Pull the handle of the compartment in the plane of the door leaf to open the passage. Door off to the side on rails. If you open it from inside the compartment, check locked if the lock on the door. Let's see whether nominated stopper, preventing unauthorized opening. If all interference is eliminated, the door should move.
Is the advice useful?
See also
Присоединяйтесь к нам
New advices