How to clean ears with hydrogen peroxide

Many are mistaken, considering that regularly need to clean the ears, and it should be done with a cotton swab, trying to push it as deep as possible. But it's not. Healthy ears do not need additional cleaning. They cleared on their own when you chew, talk, cough. 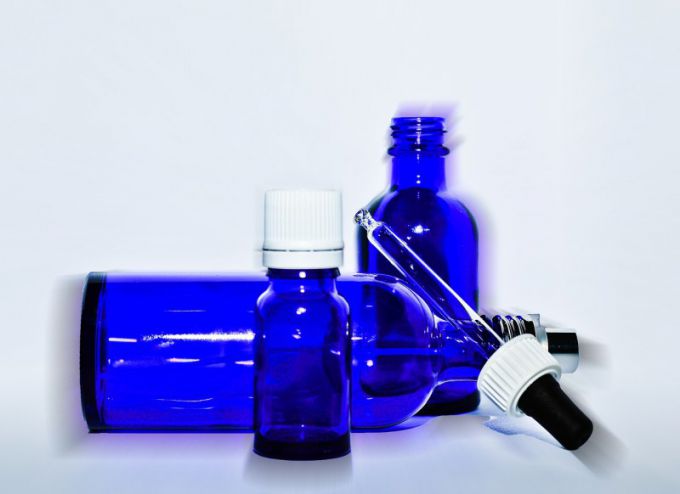 You will need
Instruction
1
Do not scrub the wax from the ear, because it's not dirt. It is produced in the ear canal to protect the skin from damage and inflammation. If you clean the ear with cotton swab, the sulfur mass is pushed deeper to the next section of the ear, and there is formed cerumen.
2
When self-cleaning of the ears are irritated sulfuric glands, therefore, may disrupt production of sulphur (it can be made or less or more than normal). With a lack of sulfur in the ears feels dry and itchy, with an excess of sulfur formed tube. Cotton swabs, in addition to irritation sulfuric glands, compressed sulfur, contributing to the formation of traffic jams.
3
If you feel the lay ear, the resonance of his own voice, ringing in the ears, you ear wax build-up. Consult your ENT doctor for removal.
4
After the ear is freed from the tube, as prevention 2-3 times a month spending a simple procedure. Lie on your side and drip in the ear, 5 drops 3% hydrogen peroxide or mineral oil. Lie down on your side for about 15-20 minutes. Then clean the ear canal outside the flagella, twisted out of sterile gauze. Repeat for the second ear.
5
Do not use for cleaning ears, cotton wool non-sterile, it is not suitable for this.
6
In any case do not clean the ears match wound cotton wool, otherwise you may damage the ear canal.
Note
The formation of tubes in the ears contribute to:

predisposition to formulate sulfur;
- narrow or a meandering shape of the ear canal;
- inflammation of the skin in the ear canal, the dust particles and foreign bodies in it;
- violation of metabolism in the body, namely high levels of cholesterol in the blood.
Useful advice
External auditory canal consists of two sections, the first of which is closer to the exit from the ear, and another closer to the eardrum. The skin of the external Department cleared themselves, because it contains many sebaceous glands and sulphur for the hair. The skin of the auditory canal is cleaned due to the growth of surface cells.
Is the advice useful?
Присоединяйтесь к нам
New advices