How to take Valerian extract

Extract of Valerian is a well-proven mild sedative. The drug is effective not only with increased nervous excitability and insomnia, but in the early stages of migraine and vegetative-vascular dystonia. 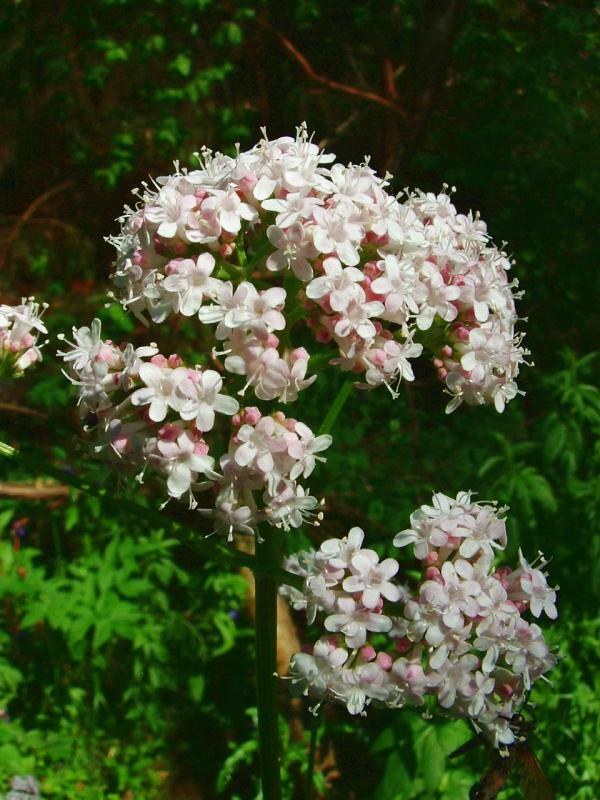 Related articles:
Instruction
1
Extract of Valerian tablets much easier to take than alcohol tincture, which has the same active substance. Efficiency they are about the same, the only difference is that the tincture begins to act a little faster. However, it has disadvantages. Unlike tablets it is forbidden to infants and pregnant women.
2
The composition of each tablet contains powder made of thick extract of Valerian or of the root of a plant. Principle of drug action is the dilation of blood vessels and reducing heart rate. The result is a decline in activity of the Central nervous system that affects your overall health and depth of sleep.
3
Extract of Valerian is most often appointed for a long time. Only after a month of the course you can expect a consistent effect in reducing nerve irritability and improving sleep. Take 2 tablets of Valerian before Breakfast and lunch. And the last dose drink one hour before bedtime. If necessary, the treatment can be extended, but it is better to consult a specialist. Perhaps the reason for neurosis and insomnia is any violation of health, so masking of symptoms of an extract of Valerian to anything good will not.
4
If you have some exciting event such as, public speech, exam, interview with the employer, it is important to be able to keep his composure. In this case, the admission of an extract of Valerian you need to start 2-3 days before the expected event. Drink one tablet of a drug three times a day, and on the appointed day, take a double dose.
5
In some cases, the extract of Valerian is appointed and in diseases of the gastrointestinal tract. Exerting a spasmolytic effect, the medication helps with intestinal colic. Drink 2 tablets of Valerian once. Within half an hour the pain should subside.
Is the advice useful?
See also
Подписывайтесь на наш канал