The origins of Oriental medicine

The oldest medicine in the world is considered Oriental medicine. Her story does not last for one thousand years. Difficult to determine where the end of the myths about its full extent and the truth begins. 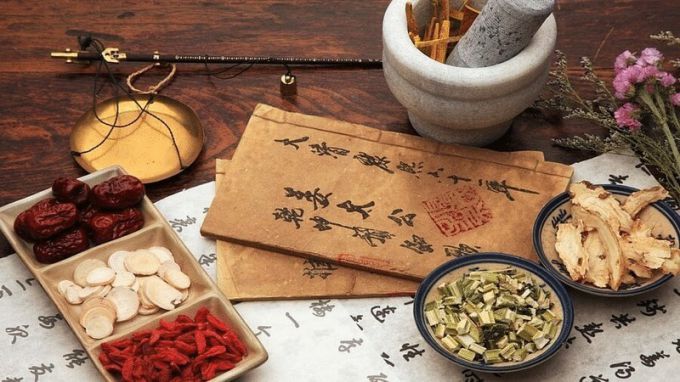 The forerunner of all Eastern medicine can be called Ayurveda that originated in India thousands of years ago. It is based on a description of the properties of many medicinal plants, as well as the use of different methods of treatment – from simple therapy to surgical interventions in the human body. The purpose of Ayurveda was not only physical, but also spiritual healing.

The philosophy of Oriental medicine is aimed to study the disease from a different perspective – looking deeper into the problem to treat the cause of the disease and its symptoms. The main purpose of all Eastern medicine is the preaching of the Maxim, that man can be cured, you only need to increase its internal resources available in each.

In our ongoing debates about what kind of a school of Oriental medicine can be called the oldest, but there are the following schools of healing:

1. Indo-Tibetan – its basic principle was the belief about the integrity of the whole organism, and that the violation in the work of any organ is a disease of the whole organism. Did not treated the symptoms of the disease, and the whole body, and after completing a course of treatment, the doctor was obliged to continue to monitor the patient's condition, to fix the result and to follow the full restoration of all body functions. The doctors of this school is know biology, botany, chemistry, pharmacology, psychology and many other Sciences.

2. Chinese – the story of this healing begins in the time when Europe was plunged into a state of barbarism. Experience in the treatment was passed from father to son, accumulating around the patient bedside and are fixed with knowledge from the ancient manuscripts. Chinese school of healing is so strongly ingrained in the concept of "Eastern medicine" that even some modern Eastern hospitals near the office doctors is a separate study Chinese medicine. If we are talking about intervention to preserve human life, then apply all possible methods of modern medicine. But any chronic disease the people prefer to treat in the offices of the Eastern healers.

3. Buryat-Mongol – in the 15th century in Mongolia was spread Tibetan medicine. Its traditions of healing over time was taken over by the people of Tuva, Kalmykia and Buryatia. The main feature of this school from others was the very specific use of the various gifts of nature, until the bile Groundhog or soot from the boiler.

Modern hospitals are unlikely to prescribe one of these schools of healing, however, Eastern methods of medicine men were checked for centuries, and is now proving his healing power. Each school adds in Eastern medicine, something typical only, and a combination of Eastern and traditional medicine in different stages of disease development can achieve the best effect in the treatment of patients.