How to throw the files on the memory card

When working with the computer even the simplest surgery ever have to perform for the first time. Copying and deleting files, installing programs and drivers – all of these actions to the beginner seem complicated and incomprehensible, but only as long as he does not fulfill them yourself. Now the majority of mobile devices – phones, tablet PCs and so on – equipped with slots for memory card. And users who first copy files to it also may seem daunting but this is actually a simple operation. 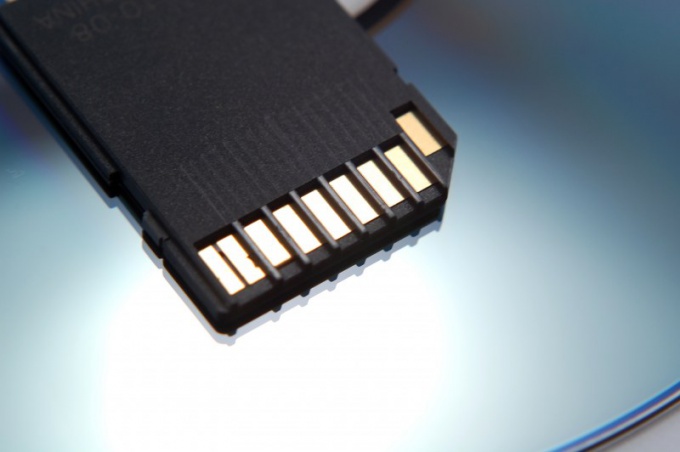 Related articles:
You will need
Instruction
1
To be able to control data on the memory card, it is required to connect to the computer through a special device – card reader. It is available in most modern laptops or purchased separately in the form of devices connected through the USB port. Install the memory card into the appropriate slot of the reader, if the card is the microSD or Sony M2, you may need an adaptor, "turning" the cards in their full-length counterparts – SD and MS Pro Duo, respectively.
2
Open "My computer" on the desktop or via menu "start" and wait until the list of logical drives to the new line, called "Removable disk" and entitled next letter. For example, if the computer has three logical drives C, D and E, the removable disk is assigned the letter F.
3
Select this logical drive and select it. In the next window open the folder with files you want to transfer to the memory card, and the mouse drag the icons of the desired files into the window of the removable disk. If you want to copy multiple files, consecutive, select them, hold down the SHIFT key or using the mouse, and drag the selected files "at once". If the desired files in the list are not consecutive, select them, hold down the CTRL key and clicking on them. After all files have been marked, release CTRL and drag the entire selection list in the window of the removable disk.
4
After that, remove the memory card from card reader and insert it back into the device in which it is used. Check how to display the copied files. Remember that the file type is not supported by the mobile device, most likely, will not be displayed. However, they will continue to occupy space on the memory card. In this case, do not be lazy once again to connect the memory card to the computer and delete them.
Is the advice useful?
See also
Присоединяйтесь к нам
New advices