The sun is all benefit and harm to humans

Since ancient times people used the solar energy to maintain their energy and health. In Ancient Egypt there was a method of treatment of the sun. Weak and sick people to maintain their physical and mental energy, to prescribe solar-air baths and juice. It was believed that this method will allow you to find people calm, to return to life fresh and healthy. 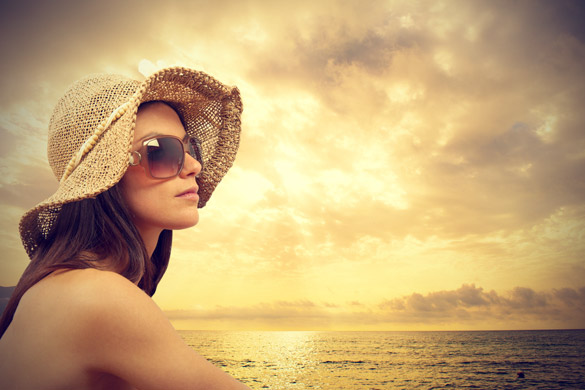 Carefully treatment theory the sun's rays began to develop in the nineteenth century. The researchers carefully began to study the influence of solar radiation on humans. Conclusions about this therapy was positive, it is possible to include heliotherapy in a number of different methods of treatment of diseases.

The fact that ultraviolet radiation activates the human body the production of biologically active substances. In addition, it improves the metabolism, increases immunity. Another definite plus is that the sun's rays cause the formation of vitamin D. It is composed of secretion of sebaceous glands and promotes the absorption of intestinal calcium, which is essential for bones of the human body.

Ultraviolet radiation causes pronounced chemical changes in the body. By regular consumption of sun's rays, the human epidermis thickens, it accumulates melanin. Because of this, increase the protective properties of the skin. From all the above we can conclude that the sun helps the human body activates its many positive functions. However, despite all the positive qualities of heliotherapy, there are a number of contraindications. For health benefits under the sunlight can be from ten to twenty minutes a day, you will need to take into account the region location and the activity of the sun and tanning time. Wrong actions can lead to such a consequence as biodoses. 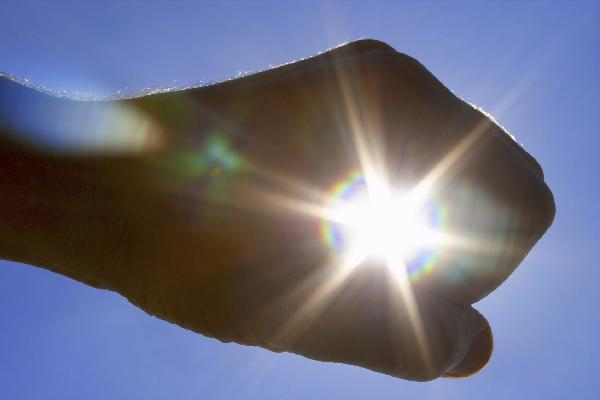 It's sun exposure that causes the skin burn mild. This fact should not be underestimated. Sunburn provoke cancer of the skin. It is necessary to pay special attention to birthmarks and moles. Prone to growth of moles and spots should be close from falling on them of ultraviolet radiation.

To use the sun's energy to the mind. With the right approach, it can deliver a lot of useful, and in excessive exposure to the sun can lead to sad consequences.