In some cases, to take "Askorutin" 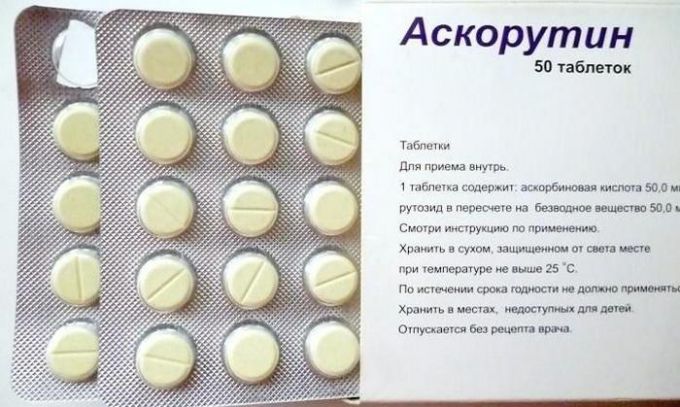 "Askorutin" is a complex drug, which was well known to doctors and their patients even during the Soviet era and has earned a good reputation. In the "Askorutin" only two components - askorbinki (vitamin C) and rutin.

- treatment of vascular lesions due to the use of anticoagulants and prevention of such conditions,

Tip: women should pay special attention to that "Askorutin" could slightly reduce the amount of blood released during menstruation and its duration. Thus, in this period, "Askorutin" should be taken only if necessary.

Despite the fact that this drug is a common vitamin complex, the need, dosage and duration of its administration should be determined by the doctor. However, General recommendations are as follows: in the treatment of diseases "Askorutin" it should be taken during or after meals 1-2 tablets 2-3 times daily for prevention technique "Askorutin" can be 1 tablet 1-2 times a day. These vitamins it is better to take the course, its duration is approximately two to three weeks. For kids dosage "Askorutin" even less.

Drug side effects and contraindications

With caution the drug is prescribed for problems with the gastrointestinal tract, increased everywherethe blood, diabetes, high blood pressure, pregnancy.

Attention! I do not advise to self-medicate even with vitamins.