Before the holidays the children bring to the house diaries with the statement of estimates for the quarter. You can be sure that girls get better grades than boys. Why so? 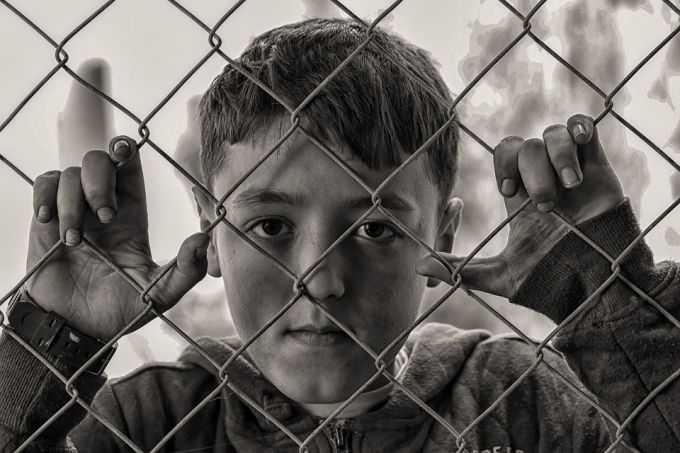 The explanation for this even before birth. The fact that boys and girls brain develops differently. However, using the right knowledge, you can help the boys.

What you need to know about the growth of the brain?

In all children the brain develops with great speed. For a few months he transformed from cells in a very complex structure. At the last stage in the fetus are often outstanding abilities. For example, it can recognize the voice of the parent, to react to his movement and kicking, responding to the alarm. Thanks to the ultrasounds, you can even see your mouth move. 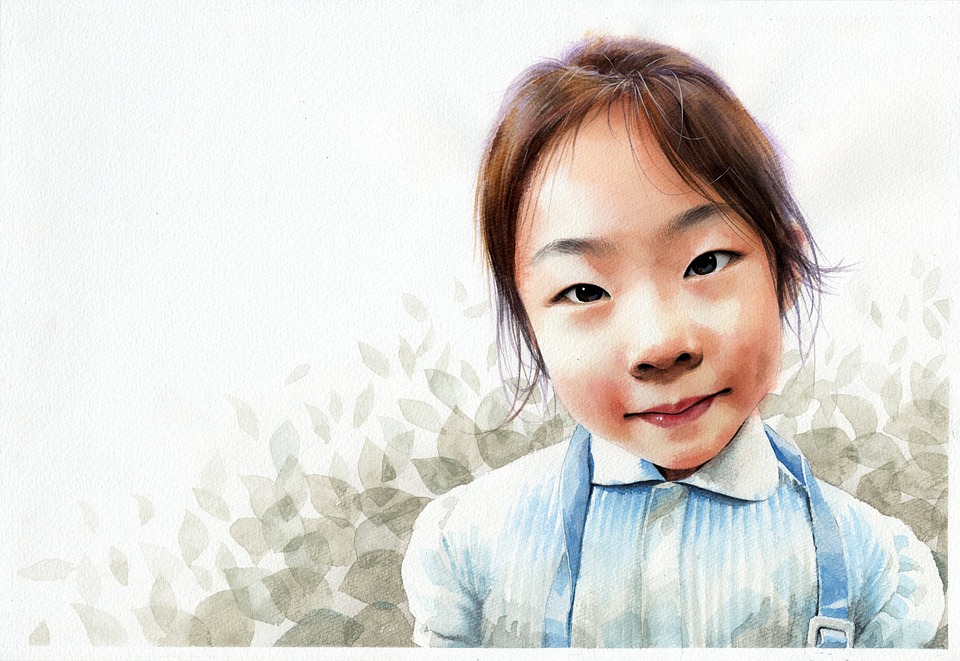 At birth the brain is not fully formed, and its dimensions do not exceed the accepted norm. Brain is fully formed for a long time. For example, in adolescence finished form of the speech Department of the brain. That is why boys especially required reading during training at the elementary school.

Gender differences of the brain of embryos visible in the initial stages of its development. So, the brains of girls develop faster than boys. Also the boys there is no relationship between the two hemispheres of the brain.

Animal brains consist of several parts. In some animals, for example birds or lizards, it is easier and halves just duplicated. So, as a result of a blow to the head, one half of the brain shuts down, and the other half automatically. But the people half of the brain responsible for its function: the left is for logical thinking and the right for emotions, coordination. Communication between hemispheres occurs via a special fiber. The boy it smaller, then, and brain departments they have contacted not as much as the girls.

Various experiments show that for some tasks, for example, crossword puzzles, boys use only one hemisphere, and the girls both. This can easily be seen by using the resonance surveys. The scanner is scattered throughout the brain of girls and boys it is fixed in one half. 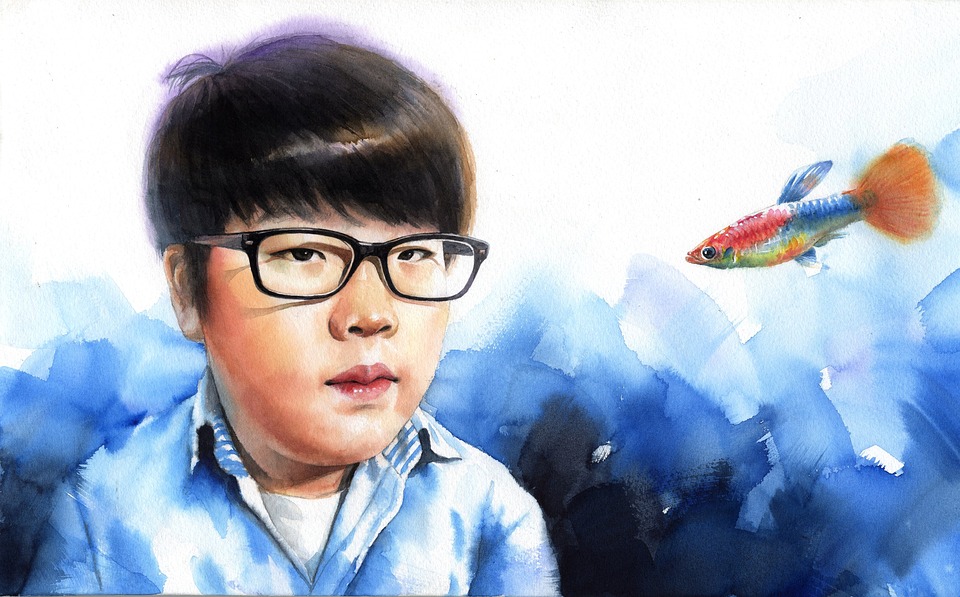