That spices have special healing powers is not new. Ginger helps with nausea, cumin, eliminates problems with digestion. And turmeric? It is known for its properties that can improve memory. The researchers in Australia and Taiwan, found that even one gram of turmeric in the morning has a positive effect on memory. 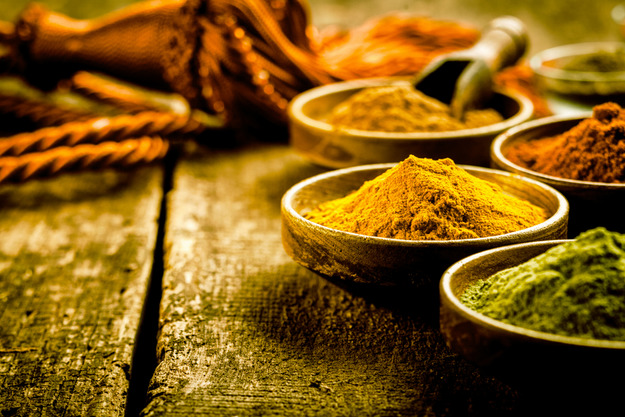 Turmeric is popular in Asian countries. It is a distinctive part of Indian and Central Asian cooking: bright yellow food coloring adds spice mixtures and dishes a special touch. In addition, turmeric helps to keep the products.

History of turmeric begins in the first century in Ancient Greece. The Arabs had brought it in his time in Europe. And in the 4th century she was known to the people of China.

Already forgot something that you must do right now? Blame working memory. It stores information, allows you to memorize new knowledge and solves complex problems. Researchers from Monash University in Australia, demonstrated in a unique experiment that even one gram of turmeric may improve working memory for up to six hours. Especially in people with a predisposition to diabetes, when the so-called pre-diabetes, and the elderly. Improve cognitive function in people with disorders of energy metabolism, and improving insulin resistance. The reason: the presence of the substance curcumin, which imparts an intense yellow color and is the base substance, healing the body.

In further studies it was determined that turmeric can help to alleviate the condition of cancer. Yellow dye sharp spices can prevent the formation of metastases, and to suppress the growth of existing cancer cells. Even when depression can help turmeric. Deal with this issue now scientists Government medical College in Bhavnagar, India. Their research lead to the conclusion that turmeric will help better than fluoxetine, a classical antidepressant.