What will the cars of the future?

Progress does not stand still, adapt or disappear – one law for all in the world and cars are no exception. What will the cars of the 21st century in crowded cities, global warming and lack of oil? 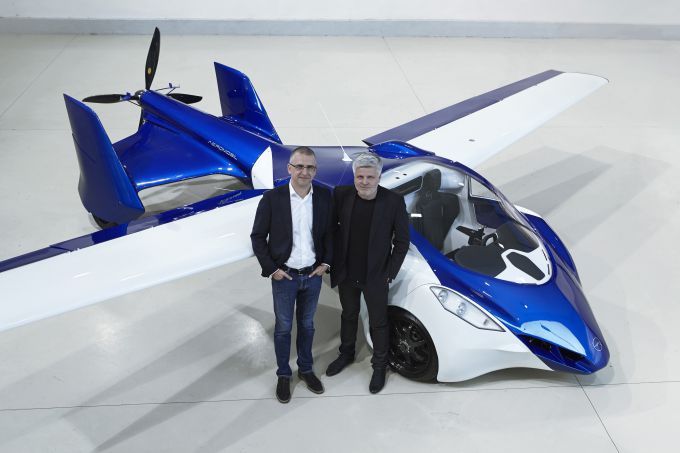 An example of the role of the fuel of the future, you can take hydrogen. Hydrogen is produced by electrolysis of water, when burned, emits only water vapor, not polluting the world. But hydrogen also has disadvantages: first, it is expensive to create, and secondly, it is very easy explodes on contact with oxygen. Most likely cars of the future will have autopilot, a very energy-intensive batteries, or Autonomous power sources, such as thorium reactors.

The desire to create a flying machine that combines a car and plane occurred to people after the 1st world war. Asa did not want to leave the sky even in time of peace. Although development took place in all developed countries – the prototype was cumbersome and difficult to operate. But in the future, cars with vertical takeoff and landing will appear. The greatest success in this field reached the American company "Moller Skycar" by presenting working models of sky Roadster, sedan and saucers.

As ridiculous as may sound, but a growing population forced to leave part of the population to live under water. Japan, having a small territory and a huge scientific potential, has announced plans for the construction of the first city under water - "Ocean Spiral". Car to dive under the water you have already created, it's called "Rinspeed sQuba". Although this new product is immersed to 10 meters and floats very quickly to further improve the prospective of the project is obvious.