The most successful random recipes

A now widely known dishes came about accidentally - as a result of momentary improvisation. But this did not prevent them to gain popularity. It happened with pojarskii meatballs, Caesar salad and potato chips. 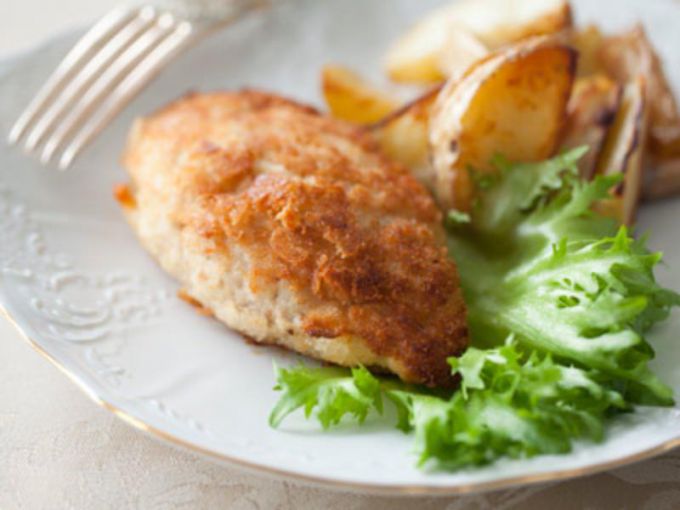 Most favorite of all recipes — the result of much experimentation and hard work by the chefs. But the history of cooking there are also cases when a new dish was an accident, because of an error or simply by coincidence.

According to legend, a tavern Pozharsky in Ostashkov stopped by Alexander I and demanded veal cutlets. However, veal was not, and the owner already was in despair, but his wife advised him to cook the patties of poultry in breadcrumbs. The king was delighted (even after disclosure of fraud), meatballs patented, and the restaurant became famous.

This famous salad was invented due to the shortage of food. The Mexican restaurant owner Caesar Cardini hastily erected for dignitaries dish from what was on hand, and liked them. By the way, chicken in the original version was not. And the Roman Emperor salad, as you know, has no relation.

Crunchy snack was an accident. At the end of the XIX century in one of the American restaurants visitor was unhappy with the fries, because, in his opinion, the slices are cut too thickly and demanded to remake the dish. The exasperated cook in spite of demanding customers cut the slices paper-thin and suddenly it was very tasty.