Autistic people live in a special world, they often do not understand or accept others. But these people are not sick, they do not like it, very fragile and vulnerable, protecting their feelings and emotions from indifferent and cold world. They are changing our world, teach love, understanding and wisdom. But know this, only families in which they live, adults and children with autism, the other about not know much. In world cinema not many films about autism, we offer you 7 best pictures. 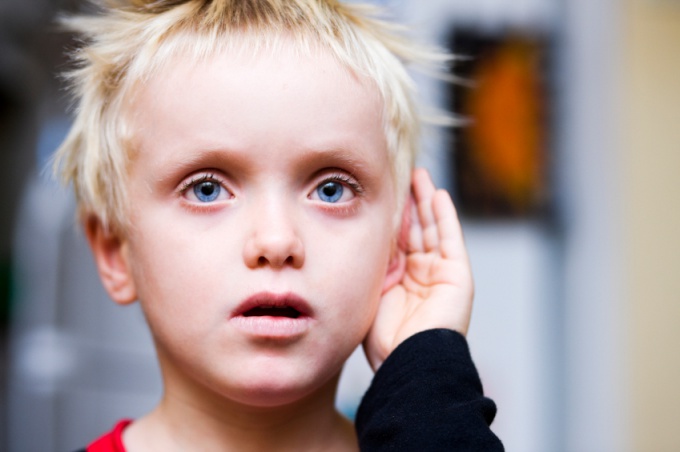 The most famous film about autism, thanks to this picture of autism is often called the "rain man". The main roles are played by Dustin Hoffman and Tom cruise, their heroes – two brothers, the youngest is adventurous and cynical Charlie, and the elder – autistic Raymond, who lives at the clinic. Charlie, who dreams to seize the inheritance of the father, kidnaps Raymond from the hospital, they begin an incredible journey, after which Charlie will never be the same. 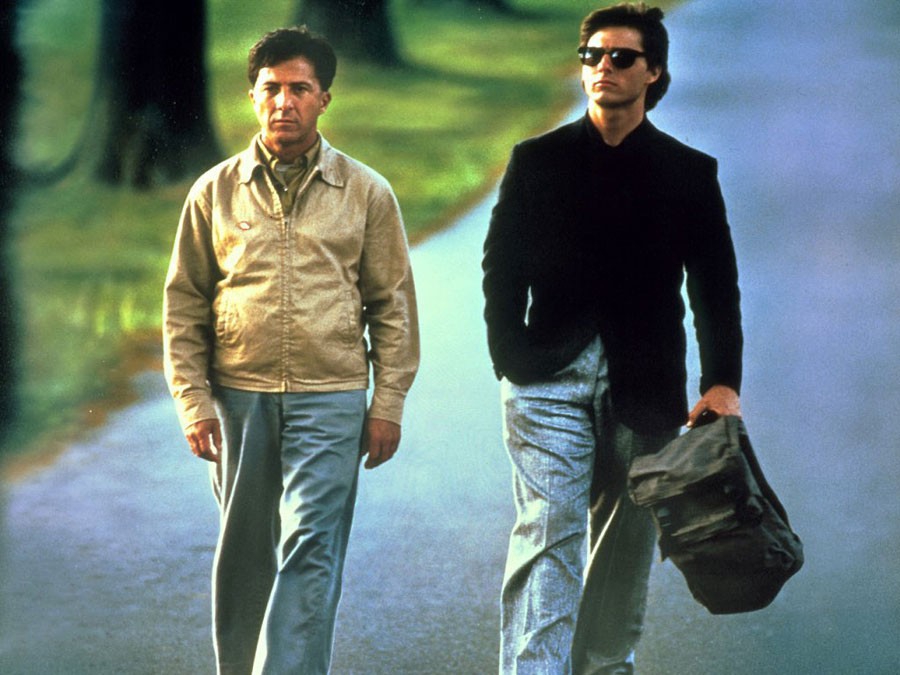 This is one of the most inspiring and giving hope movies about woman with autism who were able to defend their rights, found love and became happy. Autism is extremely difficult to socialize, but temple got it all. She's not just able to live a normal life, but has made a great contribution to the agricultural industry of the United States. 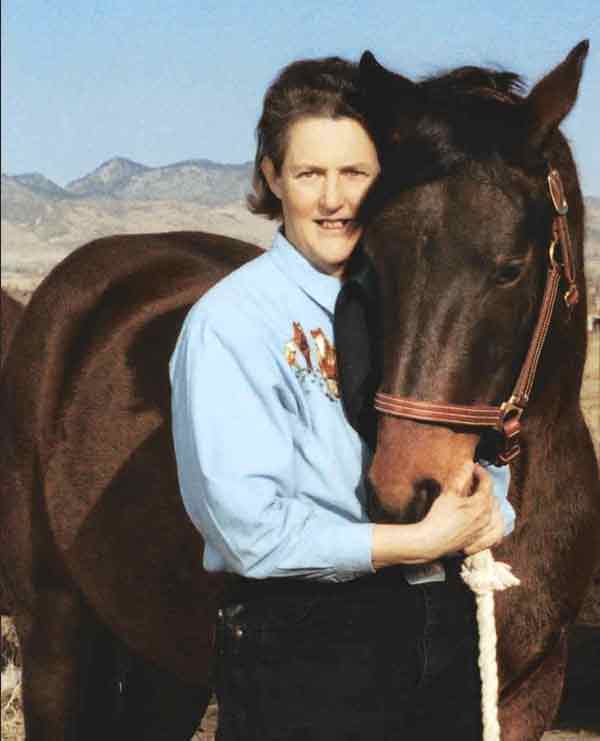 Sam is an adult male, suffering from autism. He a daughter Lucy, but one day there comes a time when the guardianship authorities decide to take the child. Staff consider that the girl has grown for the development of his father, they are going to give it to another family. But Sam does not give up and asks for help from an experienced lawyer Rita Williams. 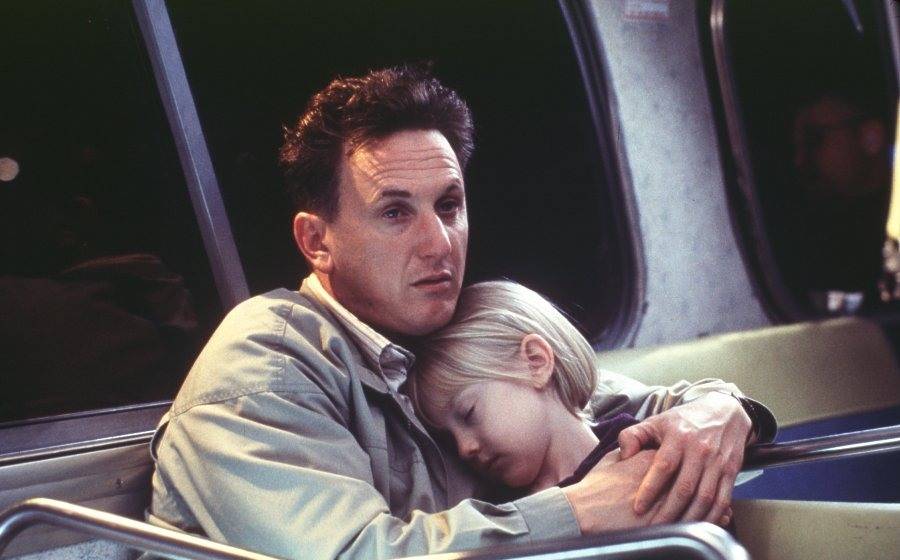 The main character is a girl who experienced a strong shock death of her dad. The mother has no contact with the child in the usual ways, and the news that her daughter has autism, is extremely difficult to recognize. But the woman does not give up, she learns to think her child, and tries to understand the strange world of autism. 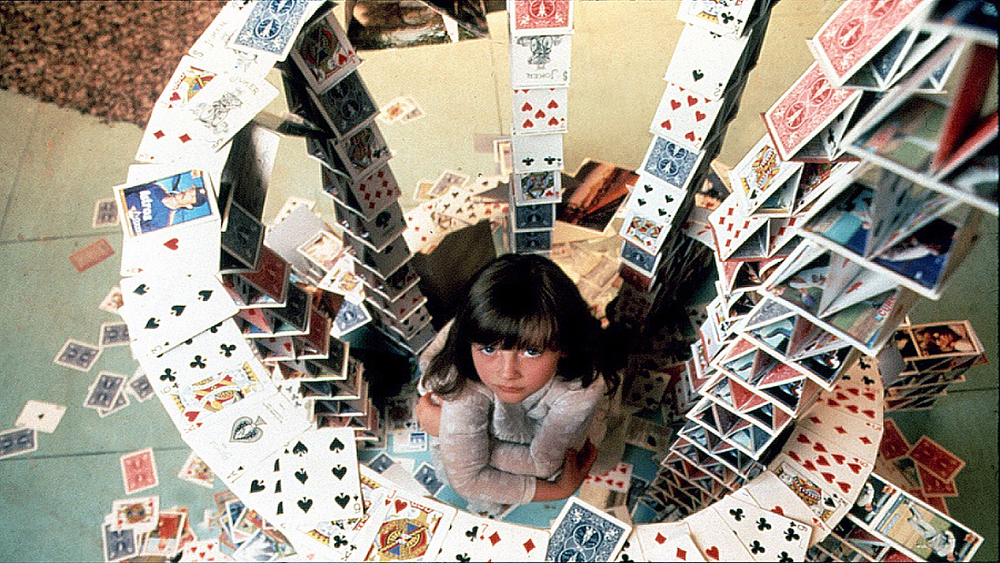 This is a film about good and harmless man with autism. It is difficult for him to communicate, he cannot Express his emotions, but he clearly thinks, and performs any operations with numbers. He feels comfortable in everyday life, where one day is no different from the other, he can't live without numbers and formulas. But one day his life comes Isabelle, everything is flipped upside the head. 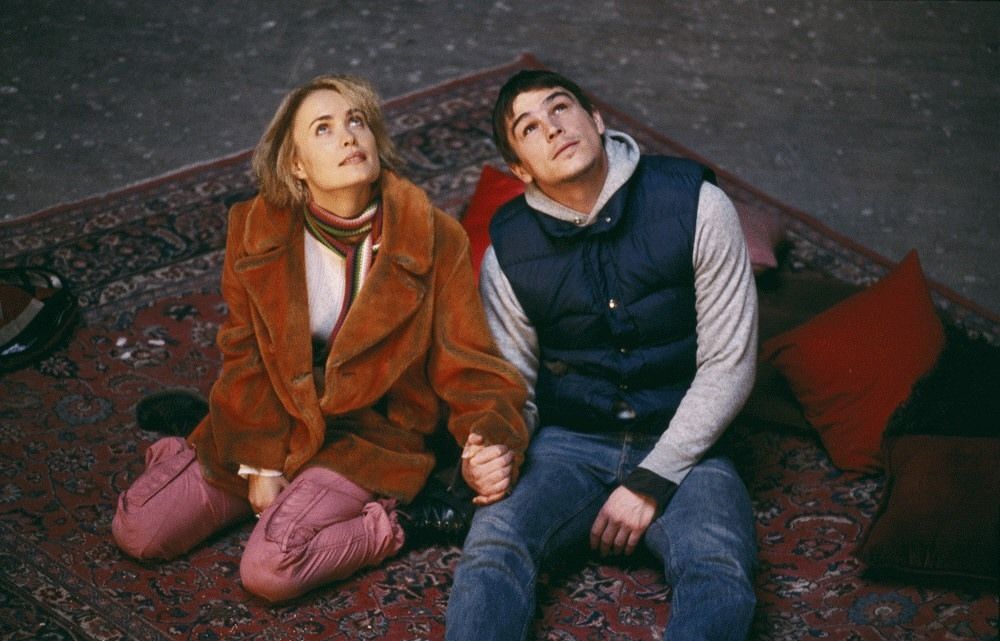 Linda is a grown woman with autism. Alex – the protagonist of the film, comes to Linda to talk about the accident that killed her daughter. He is surprised by the reaction of women to the horrible news. He realizes that she is not suffering from the death of his daughter, as is common among ordinary people, but she can't live without my baby. 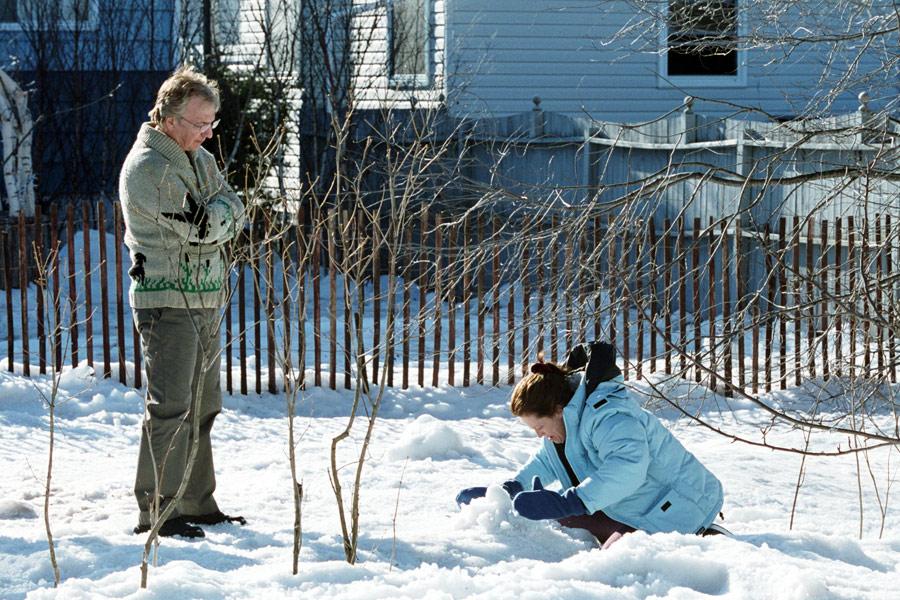 A complex film about a woman raising two young sons with autism. It is extremely difficult both physically and psychologically, but she's not giving up and fighting for the rights of their kids. She understands that it is difficult to find help, but society is afraid and does not want to accept people with autism. And she manages to prove that her children are no different from the others. 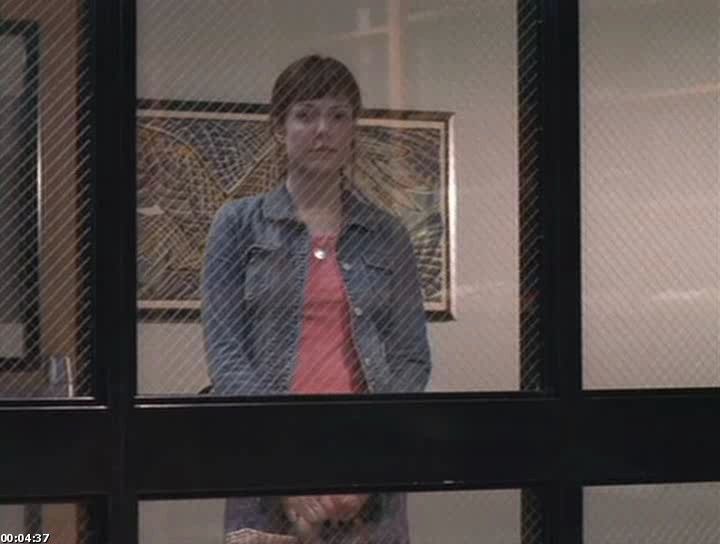