Ho Chi Minh city is the largest city in the country, located in the South of Vietnam. Prior to 1975 the city was called Saigon from the eponymous river which passes through the center of the city. Architecture of Ho Chi Minh city has many mixed styles and traditions – it's cozy side by side the old, narrow streets and modern squares, skyscrapers and houses in traditional architecture, huge parks and small public gardens with live music. 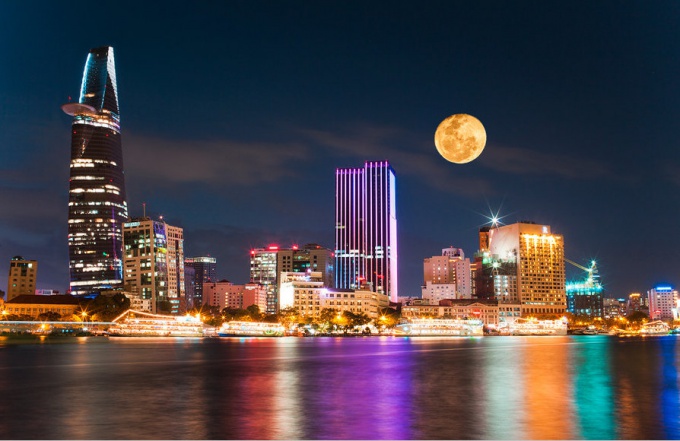 In the city itself and its surroundings you will find many decent places that deserve your attention.

The Museum of war crimes

The Museum of war crimes the most shocking and a very popular Museum in Ho Chi Minh city. He is also known as the "war remnants Museum" or "Museum of the crimes of the US and its puppets." Inside the Museum there is an exposition with photos and documents attesting to the atrocities and the crimes of the Americans against, as soldiers of the Vietnamese army and the civilian population. In a separate building exhibited instruments of torture, and around the Museum you can see some samples of military equipment and weapons of the Americans. It is unlikely that you will get a lot of positive emotions after visiting, but once in the Museum, you will be able to better understand the tragedy we experienced in Vietnam. 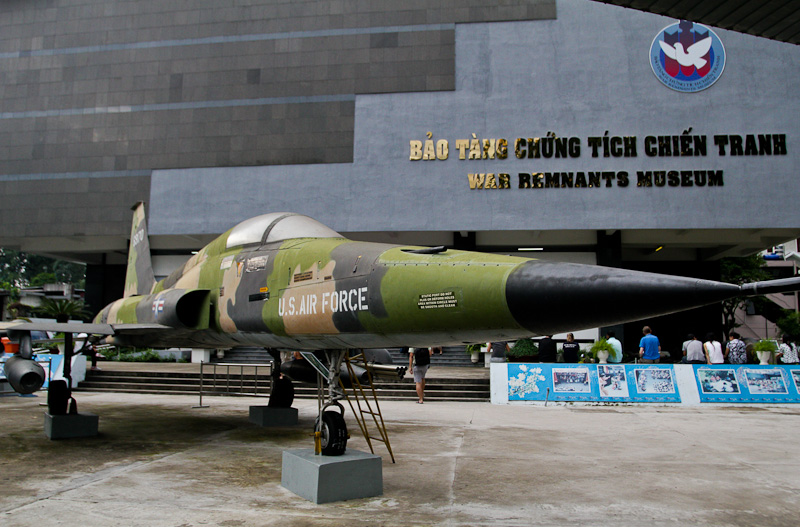 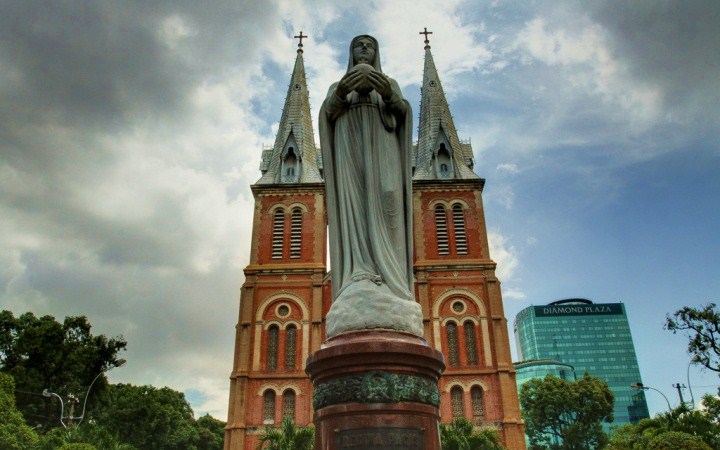 The zoo and Botanical garden

The territory of the zoo's green and huge. Most of the inhabitants are under the open sky. Ho Chi Minh city zoo voted one of the best urban zoos in Southeast Asia, here you will find elephants, hippos, crocodiles, tigers, giraffes, rhinos, reptiles, birds and many other exotic animals. Part of the zoo is a Botanical garden – more than 20 hectares, on which grow trees, shrubs, flowers and an infinite number of cacti. Some of the more than 100 years. 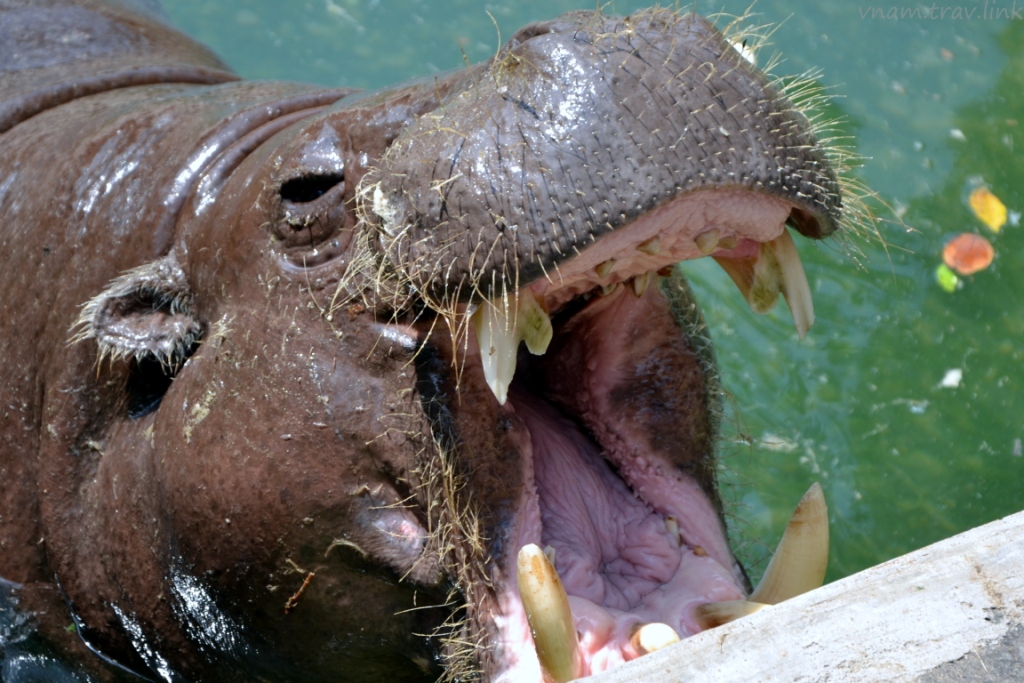 Puppet theatre on the water

Resting in Vietnam, be sure to visit the Puppet theatre on the water. This art form originated in the X century and is a national pride. Colorful and exotic, like no other theater. For each show are made by hand of a special doll. During one show, you can see up to 18 short scenes, which are based on Vietnamese folk tales. The presentation is held in the evening, lasts about an hour and is an amazing and memorable sight. 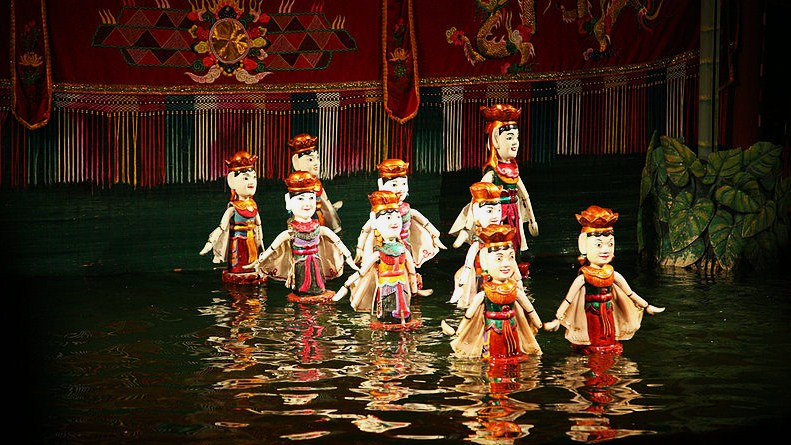 Even if you are not going to buy anything, you just have to visit this place. This is one of the major markets of Ho Chi Minh city is not the cheapest, as it is always filled with tourists, but expensive and not call him. The Ben Thanh market you will find everything that you were going to try and buy in this country. The market opens in the afternoon and works till night for those who can't sleep. 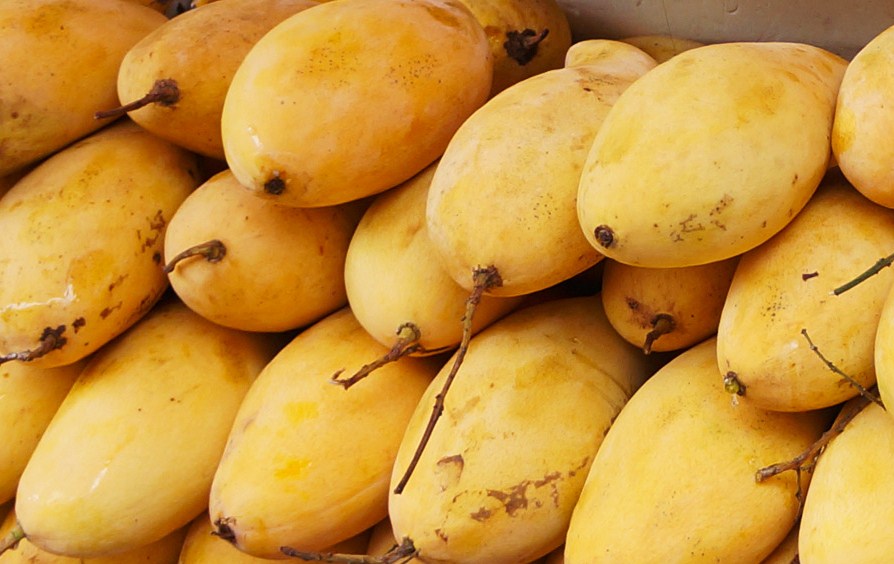 Cu Chi tunnels are 70 km from Ho Chi Minh city and represent a complex and tangled system of underground tunnels stretching for over 250 km of Tunnels were widely used by Vietnamese guerrillas during the war to covertly strike at the us army. Initially, the tunnels were quite narrow (width from 0.5 to 1 meter), allowing them to move only a brisk Vietnamese. Now that part of the tunnels that opened to the public, cleared and expanded. Open to tourists, the tunnel Ben Dean in the width of 0.8 meters and a height of 1.2 metres. Here you will pass through a multi-level system of tunnels, you will see a secret trap, warehouses, residential premises, hospital and even the factory arms. The depth of the Cu Chi tunnels could reach 4 meters, which allowed to withstand a 50-ton tank. 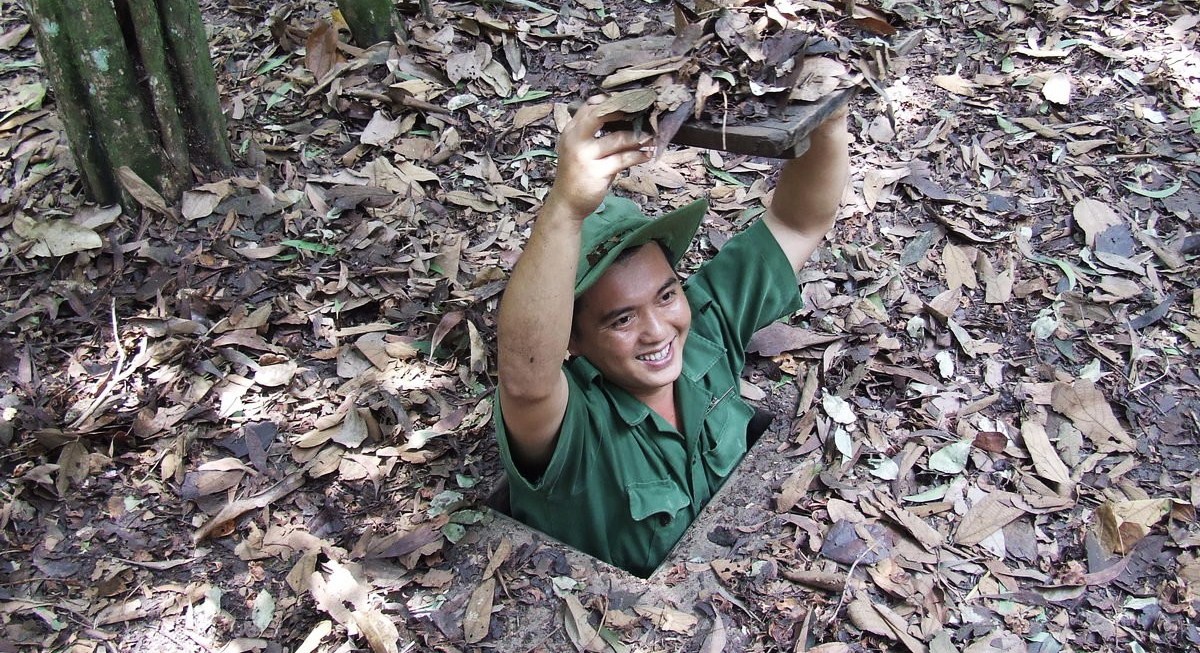 A very popular trip from Ho Chi Minh city to the Mekong Delta. During this short trip you will visit the floating market and see the floating villages, learn how rice paper is produced and to see the life of ordinary Vietnamese farmers will be able to go on a small boat in the muddy waters of the Mekong, navigating through the thickets of the jungle. Route, places to visit and the duration may vary depending on the tour program you choose. To travel to the Mekong Delta, you will see the real Vietnam without embellishment and tourist gloss. 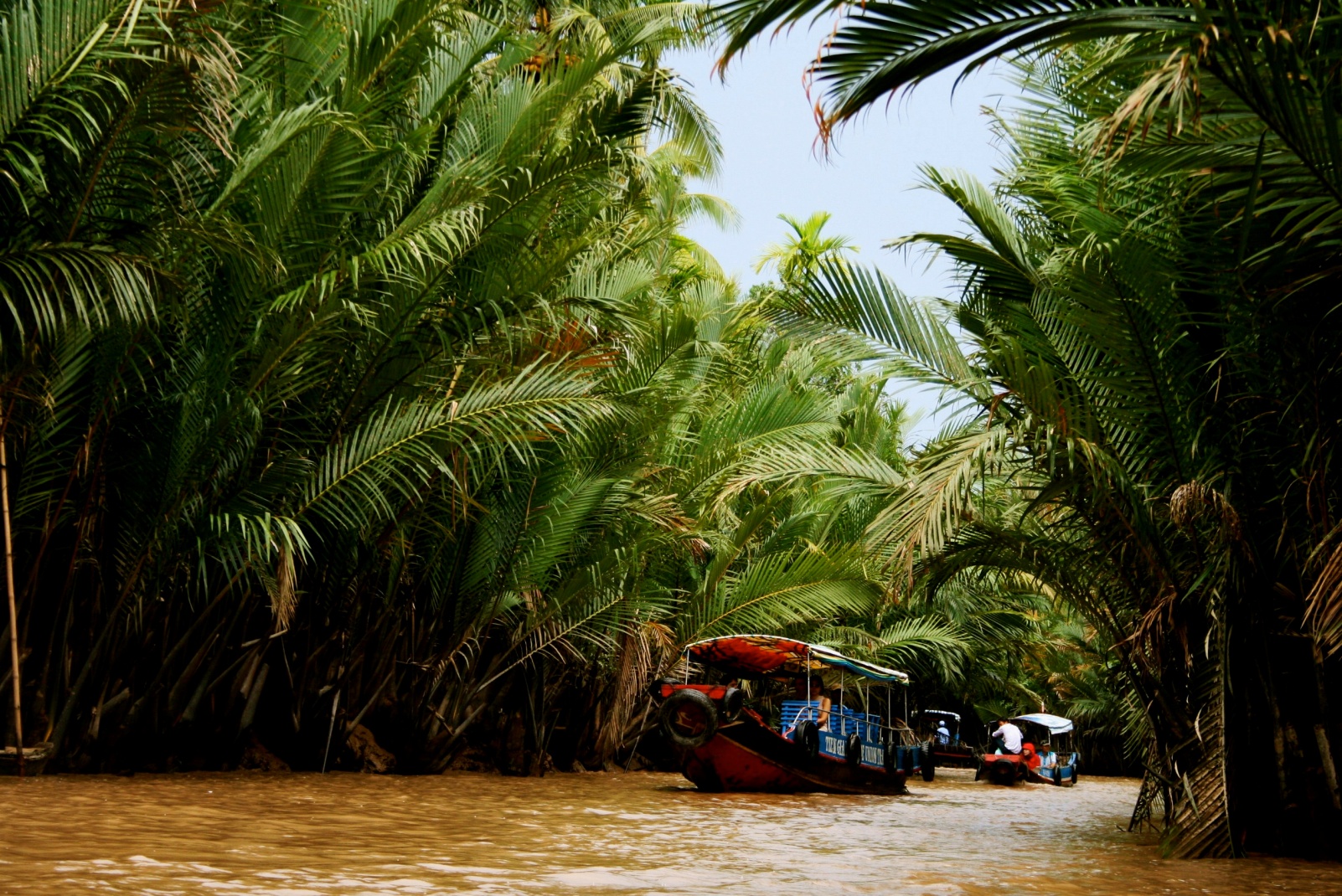