Swimming with dolphins brings great pleasure and unforgettable sensations! To fulfill his dream and mingle with these great animals in St. Petersburg! 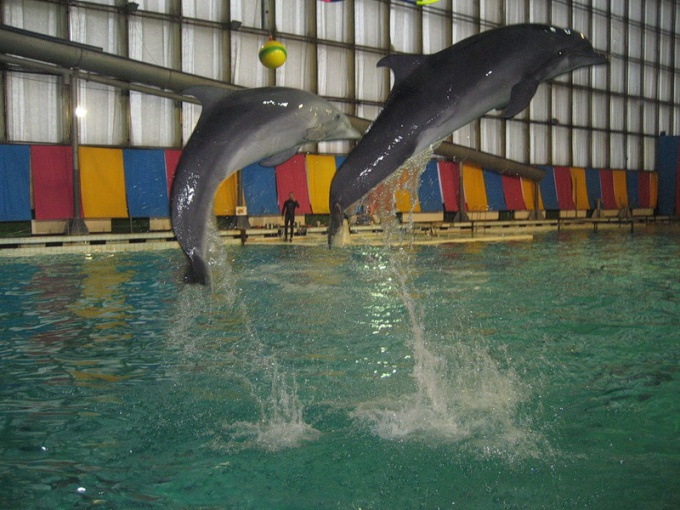 St. Petersburg Dolphinarium is a branch of the Utrish is located at the address: Saint-Petersburg, metro station "Krestovsky island", Konstantinovsky prospect, 19. 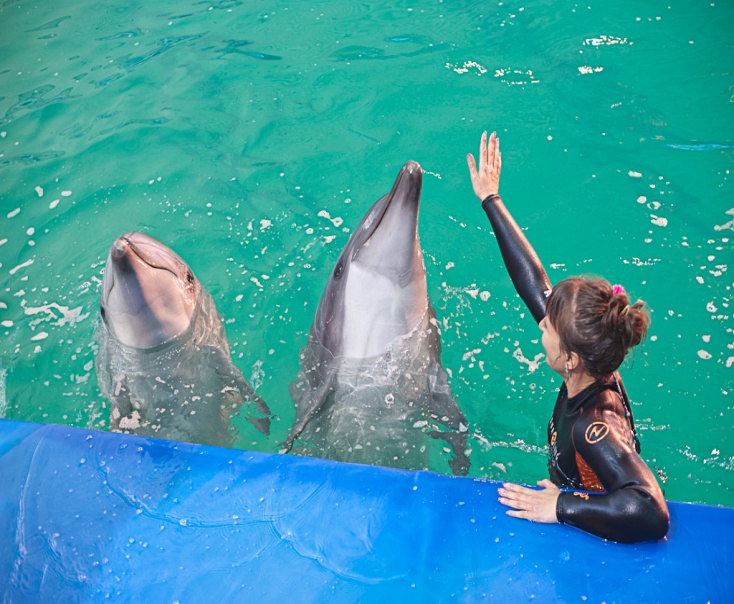 In the Dolphinarium you can see a few dolphins, Bottlenose, white whale, sea lion and walrus.

In addition to a very spectacular and colorful views that are held in the Dolphinarium, you can also swim with the dolphins. Communications sessions with the dolphins in the water are usually held in the evening 1 hour. Swimming takes place under the guidance of an experienced coach. Swimming is not permitted to children under 12 years and pregnant women. During the session all participants are given wetsuits.

While you swim with dolphins and get a positive charge, will be your photo shoot. The pictures on the disk you will be able to immediately after the end of the session.

This event can be a great gift for you, your family and friends! You can also buy a gift certificate.

Communications sessions with the dolphins are by appointment only! Recording it is desirable to produce in advance. 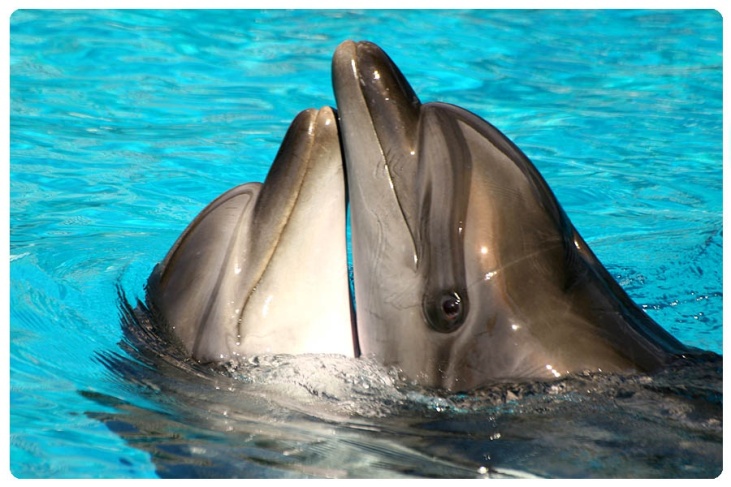 A little bit about the dolphins:

-Dolphins(lat. Delphinidae) are a family of mammals of order Cetacea, suborder of toothed whales (Denticete).

The best - known species of Dolphin – the bottlenose Dolphin.

- The weight of Bottlenose dolphins can reach 300 kg, and body length up to 4 meters.

One day the Dolphin eats from 10 to 25 kg of fish depending on their size.

- Dolphins live up to 40 years. Some a little more. Dolphins in captivity live much less 10-20 years.

- During sleep the part of the brain of a Dolphin is awake, allowing him to breathe in her sleep, to not drown.After all, the life of a Dolphin depends on the access to oxygen!

- Dolphins live in groups of 10 to 25 individuals.

- Bottlenose Dolphin can dive to a depth of 130 m.

- These dolphins can reach speeds up to 40 km/h and jump out of the water to a height of 5 m. 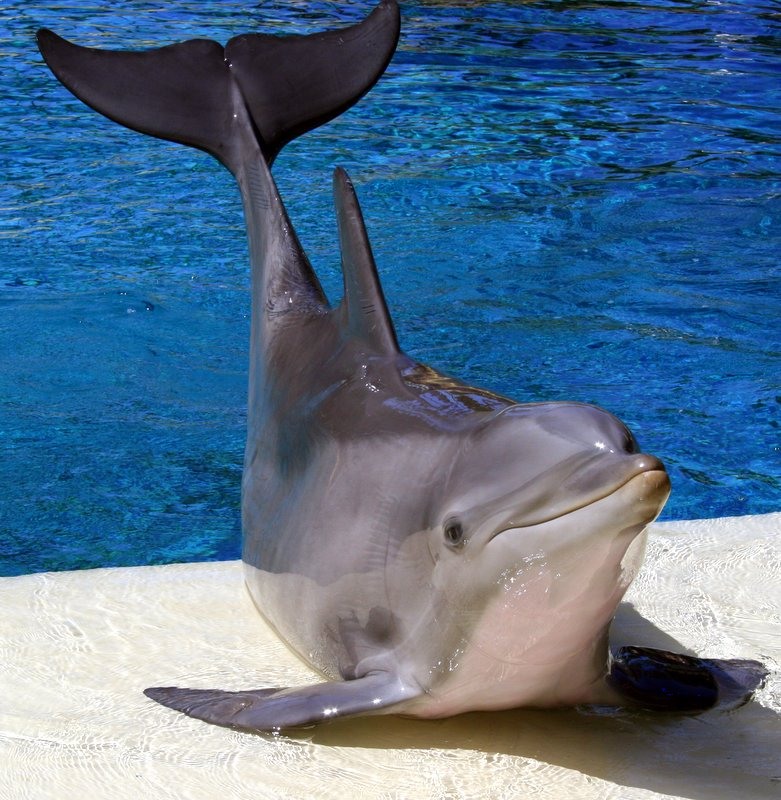 Bottlenose dolphins are one of the most intelligent and amazing creatures on earth! They are very friendly, curious, easy to learn. Dolphins are smarter and smarter than the rest of the animals. Dolphins communicate through sounds. Their sound carries a high vibration and positive impact on the person. Dolphin therapy is increasingly used in therapeutic procedures and promotes good treatment of fatigue and depression.