China Post is the national postal operator of China, which provides local delivery of parcels and other countries, including Russia and the CIS. You can track the parcel by China Post, you can use one of the special Internet sites. 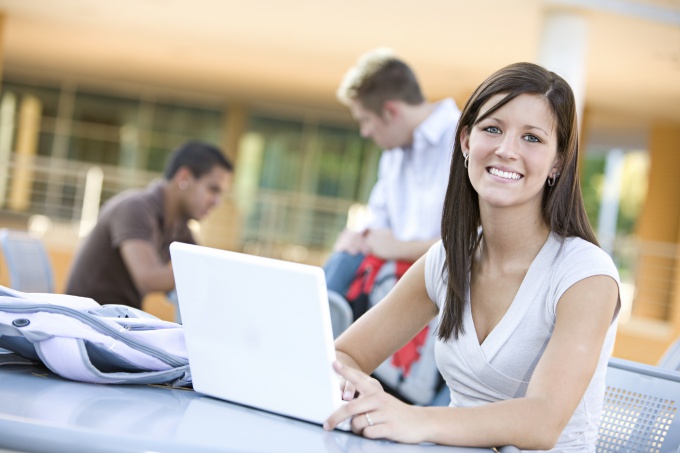 Related articles:
Instruction
1
Try to track the parcel by China Post with Chinese tracking services. They reflect in detail all the transactions that are made with the administration. There are formal and informal services, links to which you will find at the bottom of this page. Do not be alarmed that most of these services that allows you to track your parcel by China Post on Chinese language. Some of them allow you to switch to English or other languages, or initially publish information in Chinese and other languages.
2
First, copy the tracking code of delivery, which was granted in its design, in a special field to track the parcel by China Post, then press Enter. On the page there is only one field for data entry, so you can't go wrong. If the parcel status will be displayed in Chinese, you can copy it and paste in one of the online translators such as Google Translate. Most accurate is the translation from Chinese to English.
3
To correctly track the parcel by China Post, it is important to understand the status of the current delivery status. Remember the following basic statuses: Collection - reception of the parcel by China Post; Opening - admission to the transit point; Dispatching - preparing to export; Departure from outward office of exchange - the package sent to the exports.
4
There are some additional delivery status, which often cause issues for the recipient of the parcel. For example, three letters, which are after the characters indicate the name of the airport, through which at the moment is shipping: PVG - beginning of shipment to Pudong airport, etc. the last Two Latin letters in the title is the name of the recipient country, for example, RU - Russian Federation UA – Ukraine BY – Belarus, etc.
Is the advice useful?
See also
Подписывайтесь на наш канал