Who is eligible for tax holiday

In 2014 was adopted, expected by many entrepreneurs, the law on tax holidays. As a result, new entrepreneurs will have the right not to pay taxes for one or two years. Will the new law be a powerful incentive for the development of entrepreneurship in Russia? Or is he doomed to failure due to its inherent flaws? 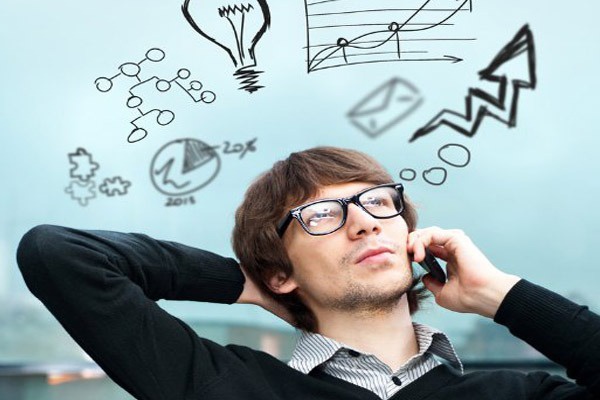 The essence of the law on tax holidays

Tax holidays are provided for newly registered individual entrepreneurs for the period from 2015 to 2020. For a specified timeframe, the government is not yet out, because not willing to predict the business environment over specified periods.

Thus, SP should not last in business. References to other small businesses, in particular, the companies in the USN, the law does not.

It should be noted that the law is not obligatory for application in all territory of the Russian Federation. The regions are entitled to establish "game rules" for new entrepreneurs and can decide or not to introduce them tax holidays. They also may not enter a two-year vacation, and limited.

Incentives to the adoption of the law were:

Who will get tax breaks

In the period up to 2020 regions can set the tax rate of 0% for individual entrepreneurs or on the basis of a patent. This rate may not apply to all these small businesses, but only against those who carry out the manufacturing, social or scientific activities.

Regions can choose a subject of benefits activities in accordance with OKUN or NACE. To save benefits needed to income from these businesses was at least 70%. When combining different types of activities will need to keep separate records.

Regional laws may also be additional restrictions on the use of PI zero tax rate. Including average number of employees and by limiting the amount of revenue.

The shortcomings of the law on tax holidays

A number of shortcomings of the law on tax holiday questioned the fact that the law can really be a massive support for businesses. So, it applies to only a small segment of entrepreneurs.

The law does not solve the problem, which led to mass closure of SP, namely high insurance premiums to the pension Fund will remain. The tax holidays do not apply. The fact that premiums paid to the pension Fund even in the absence of profits, may stop many people from registering small business in the form of IP. Therefore, unless a revised amount of insurance premiums, significant increase in the number of FE can not be expected.

However, many small businesses and could not pay the unified tax of simplified tax system, because it can be reduced by the insurance premiums paid to the pension Fund. In this case, the meaning of the tax holiday is lost.

It should be noted that not all regions will go to establish a zero rate. Because it promises a loss of revenue to the regional and municipal budgets. And the question of occupancy becomes especially acute in times of crisis. It is expected that the law will impose no more than 20% of the regions.