How to see which version of Windows is installed

Many of the things the computer owner to know, in General, do not need until it is not necessary to change anything in the hardware or software of the PC. To one of these things includes information about what version of the operating system installed on it. However, if you install, for example, drivers for new hardware or an antivirus program this information is required in order to correctly choose the version of the installed product. 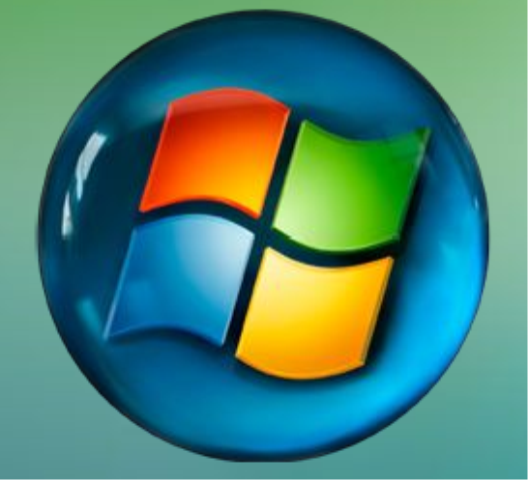 Related articles:
You will need
Instruction
1
To learn about versions of Windows can be in many ways, however, depending on the version, the location of this information is subject to change. Most versatile, perhaps, can be considered using for this purpose standard utilities built into the operating system that is called dxdiag. To run it, open a Windows command prompt window.
2
To get to the command prompt, press the key combination Win + R. it can Cause in other ways, however, these methods, again, differ depending on the version of the operating system. So, in Windows XP, the start menu has a Run option, clicking on which appears a command prompt. In Windows 7 as a command-line string may be used the search files and programs, located in the lower part of the same "start menu". Use any of the methods and activate the command prompt.
3
At the command prompt, type the command dxdiag. When you do this, make sure that were not included (upper-case the letters were small) and was selected the English keyboard layout. To change the keyboard layout in the bottom right of the screen, click on the abbreviation for the language (if Russian, it is two letters RU) in the popup list, select EN.
4
After you type the desired command at the command prompt, press Enter. You will see how a window opens diagnostic utility. Strictly speaking, its direct purpose is to obtain information about a media system properties and version, and settings of DirectX, but the information about the OS version in the list is also included.
5
In the window that appears, find "Operating system". This string is the full name of the OS. In addition, it specified the bitness (32 or 64 bit) and version build – sequence number of the master drive from which the installation took place. The version of the Assembly you probably won't need, but the name of the OS and its bitness write down or remember always.
Is the advice useful?
Присоединяйтесь к нам
New advices