In both jaws of an adult is 32 teeth. The teeth of wisdom - the last in a row, they erupt later than the other. Thanks to this feature they got their name, although nothing to do with intelligence or wisdom are not. At the dental language they are called third molars. 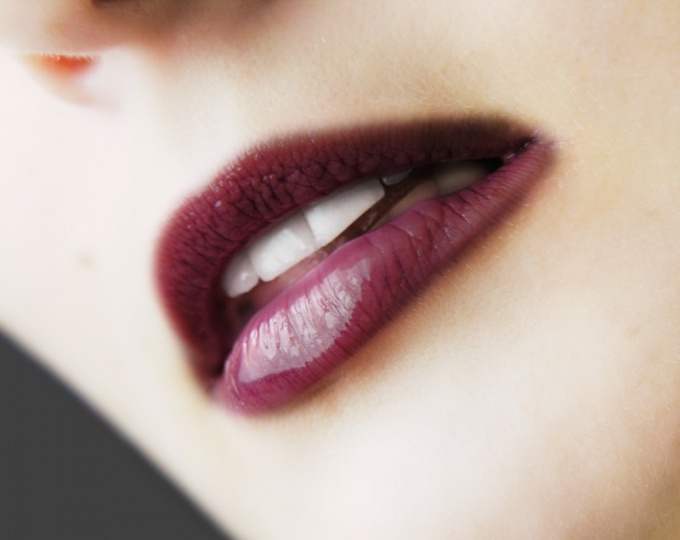 Related articles:
The structure of the teeth of wisdom are no different from the rest: they have a root, neck and crown, covered with enamel. But they have a few unique features. First, they don't have milk predecessors; second, do not always erupt. Normally, they should grow in a person aged 17 to 30 years, but it may occur much later or not happen at all. Many millennia ago, the teeth of wisdom have taken a worthy place in the dentition of the jaw of the man, who was then a little more, as the ancestors of humans ate more tough foods and had a massive jaw. No problems with these teeth arose. But gradually, people switched to soft food, which were not thoroughly chewed. In addition, the brain increased, which influenced the structure of the skull and maxillo-facial apparatus. The third molars of steel ceased to participate in the act of chewing and become vestigial, while continuing to grow in the jaw, which was much less space for them. So with the teething of wisdom many people have problems. As they grow later, in the conditions of lack of space, and overcoming mechanical obstruction, the cause soreness. In addition, their growth is often accompanied by various complications, for example, the third molar may occupy a wrong position in the jaw and lie horizontally or inclined. Lower teeth when growth sometimes affect the nerves or ruin their neighbours, and grow towards the cheek or tongue, causing inflammation and pain. Lately, more and more cases of absence rudiments of teeth wisdomthat reaffirms the vestigial nature of the third molars. Although other people have the teeth grow without problems and are fully functional. Until now, scientists can't say why nature has preserved them. Dentists always also Express the opinion: if the tooth of wisdom causes problems, it is desirable to remove, but when the reasons for concern, and they participate in the process of mastication, there is no need to change anything. In addition, if earlier, upon the slightest complications of third molars pulled out unconditionally, but today, many dentists are inclined to think that they need to try to save, because they can be a good support for the prosthesis of the other teeth.
Is the advice useful?
Подписывайтесь на наш канал