The term "synonyms" of Greek origin and means "same." Synonyms are one of the most important lexical and semantic phenomena of the Russian language. It is the synonymy shows the richness of the language: the more synonyms, the richer one or the other language. 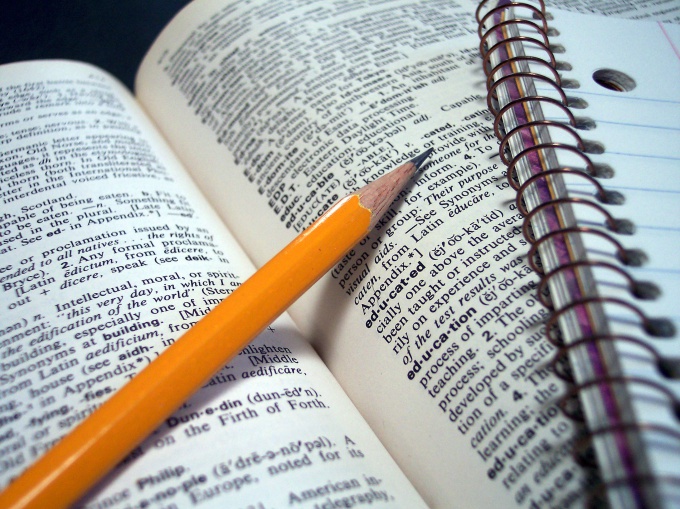 In linguistics there are many definitions, giving the notion that such synonyms.

The definition of a synonym

Synonyms are similar or identical in meaning, denoting the same concept, but different from each other or shades of meaning or stylistic colouring and scope of use (or simultaneously both of these characteristics).

Synonyms appear in the language of the existing building material, through the dialects, jargons, and borrowings from other languages.

Types of synonyms in the Russian language

There are the following types of synonyms:

Semantico-stylistic synonyms are synonyms that differ by shades of meaning and stylistic colouring. Examples: arcane (neutral) — secret (book), a power of the characteristic.

In the Russian language synonyms perform the following functions:

2) the stylistic function allows you to use synonyms in accordance with the style and type of text as a vivid means of expression to our speech.