What is the difference between rhythm guitar and solo guitar

Many of those who are just starting to learn guitar, I can not understand the difference between rhythm guitar, solo guitar, are there differences in design and sound and, if so, which option is preferable. 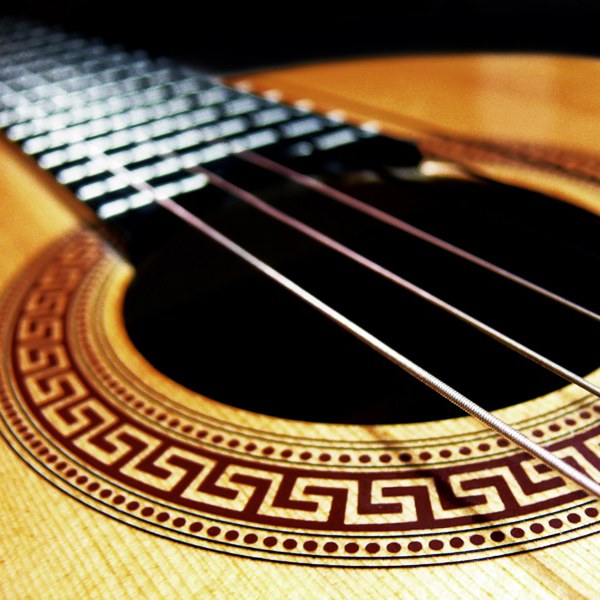 Related articles:
In fact, structural differences between the solo guitar and rhythm guitar – a myth. As he emerged, to determine not possible, but quite often you can hear the spoken "competently" words that rhythm and solo – two separate types of guitars. In fact the only difference is what playing technique is used by the guitarist. No external differences between these instruments. More than that – to play rhythm and solo on the same guitar.

As the name suggests, the solo guitar is used for solo performances of the parties. Its function is to set a melodic line. Solo party (the "losses") often include the song in the beginning or in the interval between the second and third verses. It gives a particular expression and demonstrates the skill of the musician. Very nice lead guitar and modern arrangement of classical works.

Except for some inserts in the song, the solo guitar can carry the melody, making the performance more vivid, hard. This technique is popular among heavy metal fans. Another option to give the music of beauty and grace is a play on variations of the main melody during the execution. It is also engaged in solo guitar. The main objective of this tool is giving a piece of music expressiveness and effectiveness.

Quality work the rhythm guitar – a very important element of music. If a solo player (which often has great skills and professionalism of performance) can afford some liberties, or improvisation, rhythm guitarist creates a kind of musical "skeleton", which should be very clear and correct. The rhythm guitar is used in almost all genres – from hard rock to popular music.

The basic rhythm of the composition specifies a sequence of chords, it structures the work and (together with drums) creates a bit - the main rhythmic component, while remaining a background. Rhythm guitar is the main element of forming a common motive of music.

Rhythm and lead guitar do not have differences in the technical characteristics, although, depending on the needs to play the rhythm or the solo, the musician can replace strings in accordance with their preferences (which is optional). The same guitar can play in that role.
Is the advice useful?
Присоединяйтесь к нам
New advices