What time of day the efficiency of the memory is higher

Productivity memory greatly depends on the health of the brain, which changes significantly depending on the time of day. Despite the fact that there are some General patterns, nevertheless, for each person watches the higher the productivity of the individual, and to determine them, you need to observe yourself. 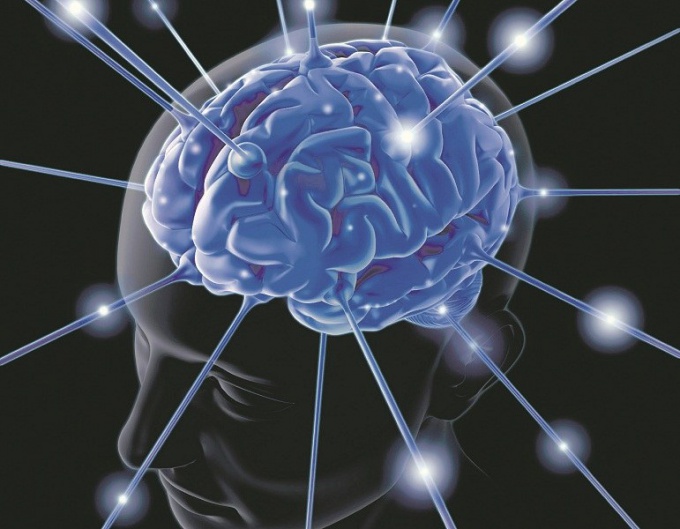 The better the brain works, the easier it is for man to remember the necessary information. Quite a long time, people have come up to share all the "owls" and "larks", and for good reason. Really, someone thinks much better in the morning, and someone just can't Wake up completely in the early morning brain still sleeping, and trying to remember or memorize something lead to nothing.

Nevertheless, to determine you owl or lark is much harder than it seems. Experts say that in modern cities, most people consider themselves owls, a way of life compels them to think so, while in the past, most people led a life of larks and didn't complain. Man it's hard to sleep when there is light, and artificial light prevents plunge into a natural sleep, no less than natural. A variety of entertainment such as television and the Internet, complete the deal: people tend to sit until midnight and longer in front of screens, and in the morning have to get up early.

If you manage to sleep only on weekends, it is easy to consider yourself a night owl while the cause can only be in a properly organized way of life. Many people proved this by example. He gathered his strength and started to get up and go to bed early, but not shortening the time to sleep, they proved that the owl can become a morning person. Perhaps the reason that in nature much more larks than owls.

The productivity of the brain by the hour

According to studies, most people will the following are true. The highest productivity is observed from 8 to 12 hours a day, after which it decreases slightly, but in the period between 15 and 17 comes the second peak. At this time it is best to learn new things: memory works best.

After periods when the brain is working particularly well, come the downs. If you managed to work in some hours, be sure to give yourself a break, otherwise it may turn out that the next productive period did not come.

Define your own biorhythms

Despite all the studies on the study of the periods of mental activity, exactly, the scientists were able to learn only that each person is different. All average values can be incorrect in relation to one subject.

You should try to determine the time when your memory works best. To do this, write down all the times when you get a long time to do one thing, staying focused and not losing concentration. These periods and there are spikes of higher brain activity. If you conduct such calculations at least a week, you will have more or less clear picture.

When you find out your "Golden" hours, try not to spend them on meaningless tasks, work at this time the most important things that require your attention.
Is the advice useful?
Присоединяйтесь к нам
New advices