The refrigerator "Oka" is a production of the Murom machine-building factory, now renamed to "Eye-Cold". The first model of this device was released in the 50-ies of the last century, but some of them work to this day. 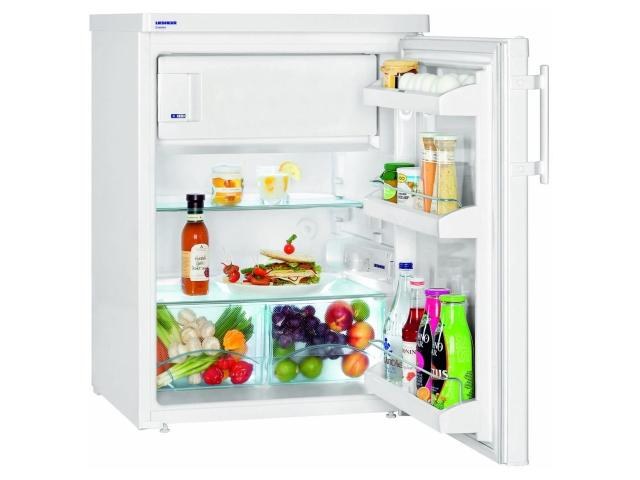 Related articles:
Within a few decades, machine-building plant in Murom produced refrigerators "Eye" on the basis of models developed by ZIL. But in the period of perestroika, when the financial crisis affected the production negatively, the leadership made the decision to work together with the Turkish company "VECO". The fridge has been upgraded and improved, and a place in the market and customer demand saved almost in its entirety.

Refrigerator "Oka" - the history of creation

The history of the plant Murommash originates in the late 19th century. The main production direction of the enterprise in the Soviet years was the manufacture of components for military equipment. But in the early 50-ies of the last century the Soviet government decided to deploy on the basis of Muramasa production of household appliances. The first line of this direction made refrigerators.

For the basics in the production was used the design of a major at the time of the plant ZIL. But the quality of the refrigerator "Oka" was radically different, and not for the better, as the Murom machine-building plant decided to use the so-called residual principle. For the production of refrigerators used the money that remained from the purchase of materials for the main production.

As the quality of refrigerators and their appearance does not always meet the needs of even the Soviet buyers, this product of the Murom plant can be found available for sale during the period total deficit and got them families with low incomes, and requests. But this factor, to some extent stimulated the widespread dissemination and promotion of this brand.

The main characteristics of the refrigerator "Oka"

The first refrigerators of this brand was triple-and, unlike most contemporary models, the freezer was in their top and looked like a shelf with a door and its capacity was small.

Refrigerator "Oka" was a standard size and can be used even in a family of 4-5 people. The style was austere, without unnecessary design solutions – case with sharp corners, not more than 150 cm in height, with standard handles.

In the refrigerator was installed the removable shelf grilles, which can be set at different heights. Capacity for vegetables and fruits of white plastic could be removed and in their place putting large products. The total volume of the refrigerator was usually not more than 300 litres, and the consumption is about 50 kWh per month.

Defrosting the refrigerator was the so-called manual method, that is the device you need to disable and wait until the ice melts naturally. When the refrigerator is quite loud noise
Is the advice useful?
See also
Подписывайтесь на наш канал