What the body needs protein

Protein in the human body does a fairly wide range of vital functions. Not so often address the issue of protein deficiency, although this is a serious and multi-faceted issue. 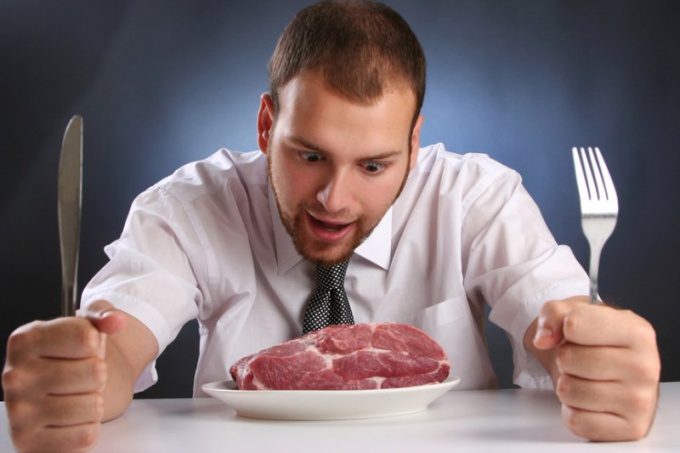 Why do we need protein?

The importance of protein for the human body is difficult to overestimate, because proteins are a fundamental component of our diet. They take on many functions, however, there are several myths through which to disseminate information about the overrated role of proteins. There is a perception that a protein – heavy for digestion product, and it should be consumed limited. Another opinion, animal protein is harmful, and it can replace the vegetable. Despite the abundance of rumors, nutritionists agree on one opinion – the protein is the basis for building and shaping the body of an organism.

The function of the protein

Of the proteins make up muscle, hair, nails, internal organs and many other components of the human body. Proteins consumed with food, break down in the body into amino acids, which then are synthesized by the liver to the own proteins of the body. The human body is able to produce some of these amino acids itself, however, most of the amino acids must come from food and to replace them with other will not work. Essential acids are found in animal proteins, vegetable have a more limited set of amino acids and to replace them completely, unfortunately, you can't. Thus, proteins perform critical building function of the body.

Another function of proteins is directly involved in metabolism. The vast majority of enzymes is a protein or a compound protein with the other components. In other words, the digestive system is directly dependent on the income of protein in the body. When protein deficiency violated and other kinds of metabolism. Thus, the body suffers not only from lack of protein, but also from a shortfall of other critical nutrients (fats, carbohydrates, vitamins, minerals, trace elements).

In addition, proteins are transport function, namely allow you to carry the body with useful elements, ions, nutrients and other substances. Human immunity relies on proteins. They provide the immune protection of the organism, as antibodies are composed of protein compounds.

Proteins delay the aging – this is due to the phased regeneration of the molecules of collagen and elastin which prevent aging of the skin.

How to replenish protein

In order to avoid problems with the shortage of protein, should start to pay more attention to nutrition. The generally accepted sources of protein are chicken, beef, eggs. But vegetable protein also should not be neglected. You can get it from foods such as peas, nuts, buckwheat. Nutritionists advise to eat protein foods apart from potatoes, cereals, bread, as they allow fiber is not well absorbed by the body. It is permissible to combine protein with steamed or fresh vegetables.

However, be aware that you should not overload the body with protein, because its excess leads to undesirable digestive problems.
Is the advice useful?
See also
Присоединяйтесь к нам
New advices