What is the effect of viagra

Viagra is a drug for the correction of erectile dysfunction. The active substance is sindenafil. This is one of the few drugs that allows men to obtain permanent erection. Sindenafil began testing on volunteers in 1992, originally this drug is planned to treat heart disease, but a pronounced side effect, namely, good potency, made sindenafil pharmacologists to translate from one farm group to another. 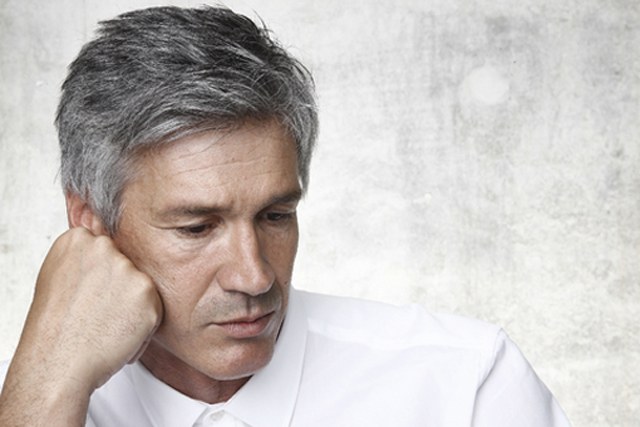 You should know that Viagra does not provide any serious action in healthy men, it does not make sexual intercourse more long-lasting, good enough erection no need to do even better. In addition, the reception of "Viagra"in healthy men can cause persistent swelling and prolonged painful erections. If you wish to prolong intercourse to make the experience more vivid – use aphrodisiacs and pheromones.

Feature of Viagra is that it should take about an hour before the planned sexual intercourse. If sexual intercourse has taken place, the erection will not occur, but during the day you can take no more than one pill. Viagra begins to act quickly and just as rapidly excreted from the body, the half-life is quite short – only 4 hours, so it is best if sexual intercourse happens in 1-1. 5 h after ingestion.

Side effects and special instructions

Viagra should not be taken by men who have serious diseases of the cardiovascular system, as well as taking nitrates and some means to reduce the pressure. Patients who have coronary heart disease, to take "Viagra" is allowed, but only after the stabilization, the dose should pick up by the doctor, usually it is half less than recommended. During intimate relations should not be too active, because Viagra should be used with caution in patients who are contraindicated sudden physical exertion.

Viagra does not impair reproductive function and does not affect the quality of sperm. Manufacturer's representatives commented that "Viagra" when used correctly safe and because it allows a sexual act to be in General, the probability of fertilization increases.

Headache and disturbance of visual perception, when the world appears in shades of blue are the most common side effects. A rush of blood to the face and palpitations are less common. Some men have short-term reduced pressure. Viagra sold over the counter without a prescription, but you should consult with your physician to find out the nature of dysfunction and the feasibility of symptomatic treatment "Viagra".
Is the advice useful?
See also
Присоединяйтесь к нам
New advices