How long has the "Viagra"

Viagra is very effective to cope with men's issues and allows men once again to feel confident with women. However, many people are interested in the principle of its operation and, in particular, time of ingestion, after which will come the long-awaited erection. 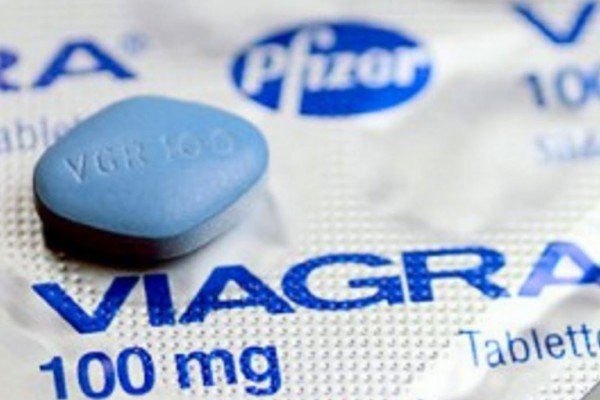 The action of viagra.

The basis lies viagra sildenafil citrate. Its action consists in the blockade of a chemical that causes the outflow of blood from the penis. As a result, the blood circulation in the body increases, and the man appears confident erection. After the initiation of the nerve impulses of the brain enter the penis, where it released certain chemicals, relaxing tight muscles of the member allowing them to fill with blood. The end of sexual intercourse or of the action of the drug leads to the destruction of these substances, after which the muscles are again compressed and do not allow the body enough blood.

Viagra was originally created as a drug for the treatment of heart disease, but clinical trials have shown its famous side-effect.

Some men who use this drug, be sure that you don't need no stimulation – they take the pill and a miracle happens. It is not so. Without sexual stimulation an erection on the basis of viagra will be very difficult, as it releases chemicals quickening manhood. Itself viagra not provokes the production of these substances, and only contributes to the blockade of the enzyme that destroys them and does not get to the destination.

The speed and validity of viagra

As for the time after which the drug begins to act, then the effect can be quite different. It depends on the characteristics of the male body. In most clinical trials the effect of viagra starts after fourteen minutes (minimum), however, in General, men begin to feel an erection half an hour later. The validity period of the drug lasts about four hours, but the effect begins to decline after two hours.

To viagra effect as fast as possible, the drug should be taken on an empty stomach.

To accelerate the effect, independent from the intake of food or alcohol, sexologists recommend to take pills "Viagra Soft", which to dissolve in your mouth. When taken on an empty stomach, the drug begins to act quickly, that is, fifteen to thirty minutes during sexual arousal. The after a meal will slow down the action for an hour, but the erection quality in any case will differ from an erection without the drug.

Some men note the duration of action of viagra even the next morning after taking the pill. Replace viagra can the drug "Cialis", which lasts for thirty-six hours.
Is the advice useful?
Присоединяйтесь к нам
New advices