Why you need a function of ionization in the humidifier

Humidifier with built in ionizer purifies the air in every sense: it neutralizes harmful static electricity and helps eliminate the air from dust, soot and other solid particles of dirt. 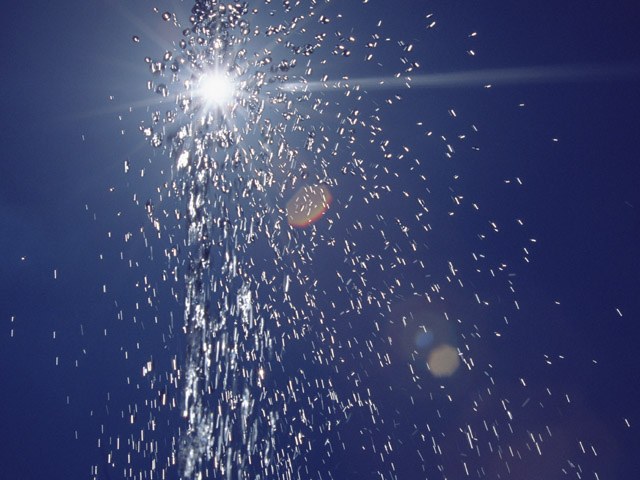 The fight against static electricity

Static electricity is a charge arising from the friction of different surfaces. The magnitude of this charge is, of course, very small, and by itself, it is the harm to can not.

But with prolonged contact with electrified objects, the man himself becomes the bearer of a static charge. It accumulates, and the more of a man "beat shock" the surrounding objects, the greater the magnitude of this charge. Then he starts to irritate the nerve endings of the skin changes vascular tone, and can even cause changes in the Central nervous system.

The result is irritability, insomnia, fatigue. And that's not to mention the widespread presence of synthetic materials: clothes of them do not allow the body to breathe, "strikes", causing discomfort. And night, bed linen with synthetic filling electrifies the hair, worsening their health, and irritating his "sparkle" and sometimes even disrupting this dream.

Built-in humidifier ionizer has an antistatic effect on the environment and neutralizing positively charged particles. In addition to the built-in humidifiers ionizers are equipped with hair dryers, vacuum cleaners, keyboards and even laptops.

Struggle with dirt in the air

It is believed that pure air in a natural environment (especially forests, mountains, waterfalls) contains more negative than positively charged particles. But the stagnant space is predominantly positive particles, and the task of the ionizer is to fix it is to increase the amount of "live" air in the room.

Under the influence of the ionization of dust, smoke, pollen, bacteria and other solid particles of the air are charged and slowly begin to drift to the positive electrode, which acts as the walls, ceiling and floor. There is debris settle, purifying the air and eliminating the possibility of inhalation by the person. This significantly reduces the risk of allergic manifestations.

However, the settled particles contaminate all surfaces in the room, and it's not like all the users of ionizers is to do the cleaning necessary more often. But most people still come to the conclusion that better than a dirty wall (which can be washed) than dirty air harmful to health.

The most famous ionizer — became famous in his time "Chizhevskiy's luster". Soviet biophysicist Alexander Chizhevsky experimentally established effect of positive and negative ions on a living organism and applied artificial aerionofication (increasing the concentration of negative ions of oxygen in the air). The design of the device was similar to the chandelier and hung from the ceiling, for which it received its informal name.
Is the advice useful?
Подписывайтесь на наш канал