Probably, personal computer users at least once in his life faced with concepts such as fragmentation and defragmentation, but, unfortunately, even experienced users don't always know what it is and why you need. 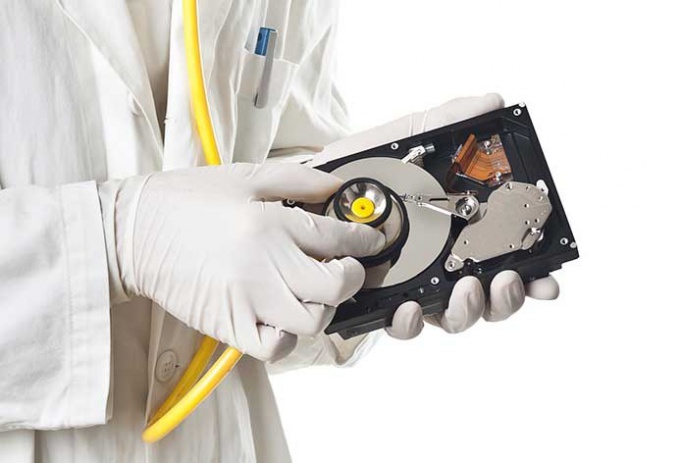 Hard drive, flash drive and any other storage media is saved, modified or deleted various kind of information, if it occurs without subsequent defragmentation, it is the place to be fragmentation. That is, if between the end of one meaningful unit and the beginning of another there is a gap, it means fragmentation. Under this concept, you should understand the chaotic order of storage (dispersion) of the files on the media.

This is due to the fact that after the first removal of a file, previously held a certain place on the media remains a place that is not populated. New files populate the subsequent space. Thus it turns out that among the files there is a kind of gap. To see it without special software is impossible.

Defragmentation in turn allows you to organize the files on the media and after the procedure, they will be stored one behind the other, without any gaps. It should be noted that there are several types of defragmentation, this is: full-time (after completion, the files will be located as close to each other) and the partial defragmentation (between files can remain spaces). To defragment a disk is not necessarily the case that these gaps between the blocks (files), not so much.

To Defrag the drive uses special software that is available in all versions of Windows operating systems. To do this, simply open "My computer", right-click the mouse on the drive you want to defragment and select "Properties". Next, you should go to the tools tab where you can see a few points: "Check disk", "disk Defragmentation" and "Backup." To initiate a defragmentation is required to open the relevant section and click on to the start of the procedure.

In addition, for these purposes, you can use specialized software, such as program Auslogic Disk Defrag. The key feature of this program is quite simple and intuitive interface with which to handle even a novice PC user. Just download this program on the Internet (is free), install it and run. When you open the program window, choose the section that will be exposed to defragment, and start with the Start button. The process can take anywhere from an hour to several hours, depending on contamination and volumes of your hard disk.
Is the advice useful?
Подписывайтесь на наш канал