The periodization of history of Russia 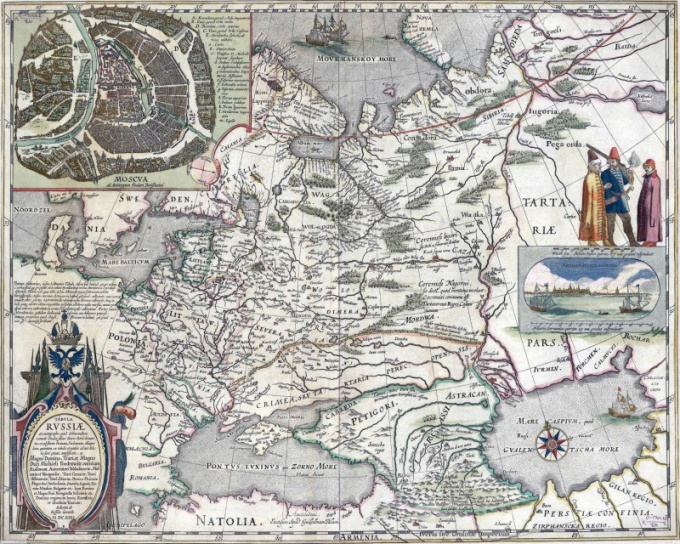 To date, there are several options for approaches to periodization in General and Russia in particular: civilizational, formational and the world-system. Each of these approaches is different, not only the criteria by which the conditional segmentation of the historical process, but the overall semantic content, a way of understanding the historical process of human development. That is, of periodization can be used such criteria as type of thinking or means of production, socio-economic relations or religion. The greatest popularity was gained by the formation approach and the approach to the periodization of history of Russia from the standpoint of liberalism.

The main criterion of periodization in formational approach is the assessment of the socio - economic relations in society. This principle enables the language is rather clear sequence of the various stages in the development of society. In this case, each stage corresponds to its socio-economic system. The most widespread formation approach received in Russia in the Soviet era, as one of the authors of the approach was Marx and the approach harmoniously fit into the ideological concept of the Soviet Union.

Thus, in different times the supporters of the formation approach could distinguish at least five or seven periods in the history of Russia according to the number of formations of the social system, that is primitive-communal period, slave-owning, feudal, capitalist and socialist. Today the adherents of the structural approach to distinguish the historical periods of Ancient Rus (IX–XII centuries), the proportion of Rus (XII century – first half of FIFTEENTH century), a Unified Russian state (second half XV century – first half of XVI century), Russia since the second half of the SIXTEENTH century to the first third of the EIGHTEENTH century, Following the period associated with the reign of Anna Ioanovna and lasts until the serfdom abolition in 1861.

Three of the remaining period is clear: Russia с1861 to 1917, Soviet Russia, 1917-1991 and Russia since 90s to present. However, critics of the formation approach have noted the artificiality of such periodization, and the explicit artificiality of the provisional territorial and historical space of Russia. At the same time, it is noted that the slave system had historical places in Russia, and capitalism itself lasted no more than half a century from the date of the abolition of serfdom in 1861 before the events of the October revolution. It should be noted that the formational approach developed and developed global relay-formational conception of world history. According to this conception, a "young" society in General does not pass all formations sequentially, but can start from that stage where the precursors for the development.

Approach to the history of Russia from the standpoint of liberalism

In recent years a proliferation of the liberal approach to the periodization of history of Russia. The criterion approach is the principle of the development of statehood (circa IX century), the evolution of social institutions, organization of management in Russia in Russia and the Soviet Union. Thus there are five periods in the history of Russia: old Russian state, Moscow state, Russian Empire, Soviet Russia, Russian Federation. According to the authors of the concept, this division reflects the main stages of Russian history. Moreover, this concept describes the most important feature of Russian history, namely the fact that for nearly a thousand years, Russia remains essentially an authoritarian state.
Is the advice useful?
Присоединяйтесь к нам
New advices