How to brew rose hips

Limitless properties of rose hips are amazing. Because the concentration is very important for human health substances pales in comparison with many medicinal plants. However useful may be also the roots, seeds and petals. Below the hips was the most useful for the organism, it must be properly brew. 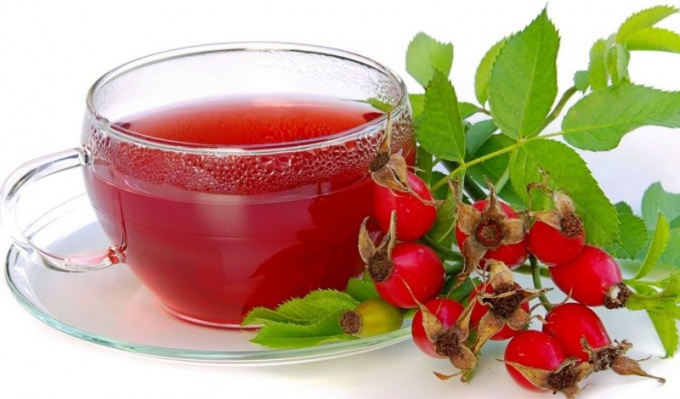 Brewing rose hips, it is very important to observe the proportions of ten parts of water should fall on one part of the plant. Accordingly, in one liter of boiling water requires one hundred grams of rose hips. And it is about four tablespoons. The best solution would be to push the fruits in a thermos. For this it is necessary to pre-stretch them. Next you need to put them in a thermos, pour boiling water and good cover. Healthy drink should infuse for at least seven hours.

To the maximum amount of nutrients could "get in the water with the hips, you can start to boil them. This is done for 5-7 minutes after boiling. Until the water cooled it must be poured into a thermos with rose hips, spinning the container with a lid and infuse for twelve hours. When the broth is ready, it should be filtered. Take one glass before each meal.

How to prepare rosehip infusion tea for a child

Many people know that for children, the infusion of rose hips is extremely useful. But there is a small problem — you need to brew the infusion so that the baby drank it with pleasure. Actually to make it not so hard – just to sweeten healthy drink. It is possible to completely eliminate the addition of sugar. To this should be added to the thermos, where it will infuse the rose, a few berries of dried apricots.

How to prepare rosehip tea for a child

Most often, the tea from the hips refers to the brewing of dried fruit, specified medicinal plants. To prepare this drink you will need the following ingredients:
dry rose hips 100 g;
- dried fruits (raisins or apricots) 1 tbsp. spoon;
- boiling water 1 liter;
- sugar 1 tbsp.

Berries, plants should be rinsed under running water, shake them to stretch and then fall asleep in a thermos. Also add a tablespoon of dried apricots or raisins. In the same amount is taken sugar. All the ingredients should be poured with boiling water. The drink is brewed at least 7-8 hours. After this sweet rosehip tea can be consumed. It will be useful not only for children but also adults.

The Council for the use of

It is important to know that the decoction should be put through cheesecloth before use. Otherwise I would of swallowed hairs inside the fruit of the plant.

To drink is as useful as possible, the fruits should be well mashed. Not brewed rosehips too long to store in a thermos. The infusion should be fresh. It should drink approximately per day.
Is the advice useful?
Присоединяйтесь к нам
New advices