What does the color of phlegm when you cough

The mucus naturally produced by the surface of the mucous membrane of the mouth, nose, throat, lungs, and gastrointestinal tract. The discharge of the accumulated mucus can occur even in the absence of any infirmity, however, discoloration may serve as an alarming signal of the existing pathological process in the body. 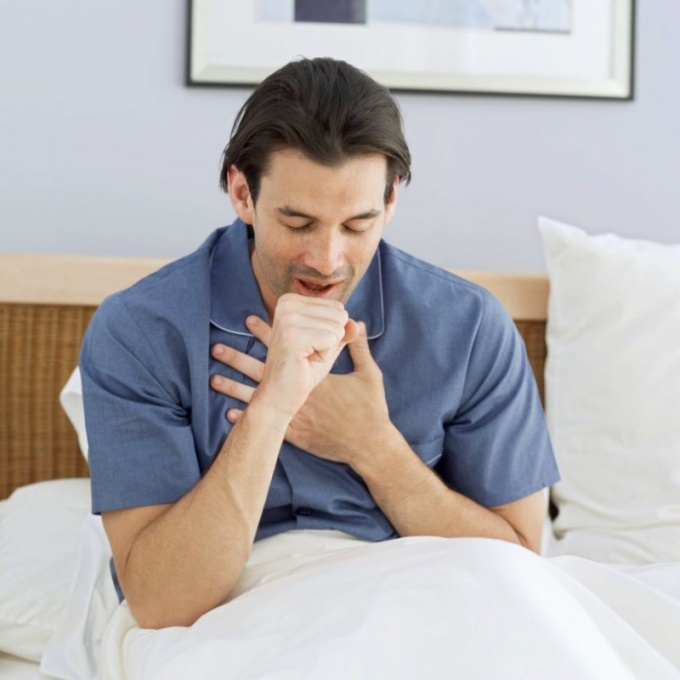 If you are not a smoker, phlegm, yellow, brown or green in color may indicate serious diseases of the respiratory system. Yellow mucus often appears under the influence of various factors. Sometimes these allocations are formed in the process of ordinary colds, as well as in people suffering from pneumonia, cystic fibrosis and bronchitis.

The sputum becomes yellow, owing to the large accumulations of lymphocytes that have arisen due to the inflammatory process. In this case, many doctors have to prescribe antibiotics to improve the condition. However, it is important that the specialist was able to differentiate the illness from an ordinary cold, which is caused by viral infection, or cystic fibrosis, which is genetic. Use doctor additional diagnostic methods is needed if the cough lasts for a long time.

Brown mucus is often allocated, especially in the morning in heavy smokers. Discharge from the lungs of this color occur in people who live in the zone of heavy air pollution. It is worth noting that some bacterial infections of the respiratory tract can make the phlegm is brown-green hue. This symptom is very serious, if the mucus gets this color due to leakage of particles of blood, which speaks of a serious defeat and internal bleeding of the lungs.

Expectoration of clear, transparent phlegm is normal, however sometimes the appearance of mucus says about allergic reactions, chronic bronchitis, diseases of the nose and gastroesophageal reflux disease. White or gray mucus is a symptom of a viral infection or diseases sinus cavities. Such manifestations are frequently encountered among patients who have the virus and chronic bronchitis, asthma, diseases of the throat and various allergies.