How to use the mixture of the Quater

The mixture of the Quater is a combined drug based on natural components. It has effective sedative and anticonvulsant effect. 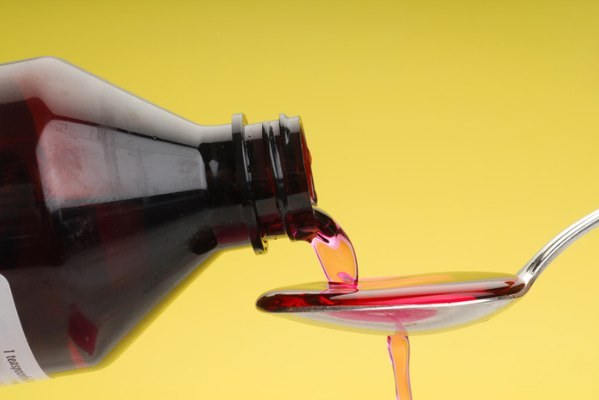 Medicine Quater increases efficiency and prevents premature aging. Daily intake of the drug increases the threshold of sensitivity to stress and emotional stress, evening improves sleep, normalizes sleep. "The mixture of the Quater" is prescribed for psychological tension, stress, depression, convulsive conditions, nervousness, sleep disturbances, constant mental and physical fatigue, phobias, panic disorders, a constant state of anxiety. The drug can be used for pregnant and lactating women with the aim of restoring emotional state. Also it is prescribed during menopause, older patients with mental disorders.

How to take the Medicine Quater

With anxiety and nervousness Medicine Quater take before bedtime 1 tbsp. l., spasm, convulsive States - 1 tbsp. l. 2-3 times a day. Children under the age of 12 years the drug give 1 tsp before bedtime for the normalization of psychoemotional condition. Duration of therapy is 2 months. Re-medication is allowed only after 3-4 months.

Medicine Quater is contraindicated in people who operated vehicles and performing work at hazardous sites. The product is not compatible with alcohol, psychotropic drugs. Means you cannot take people with sensitivity to bromides and other components, when allergic reactions. With care it is prescribed to elderly people, because the accumulation of bromide in the blood and its slow excretion may cause toxicity.