What are the size and the mass of the Sun

The sun star Solar system, around which revolve all of its planets. In comparison with the Earth size and mass of the Sun can without exaggeration be called a tremendous. 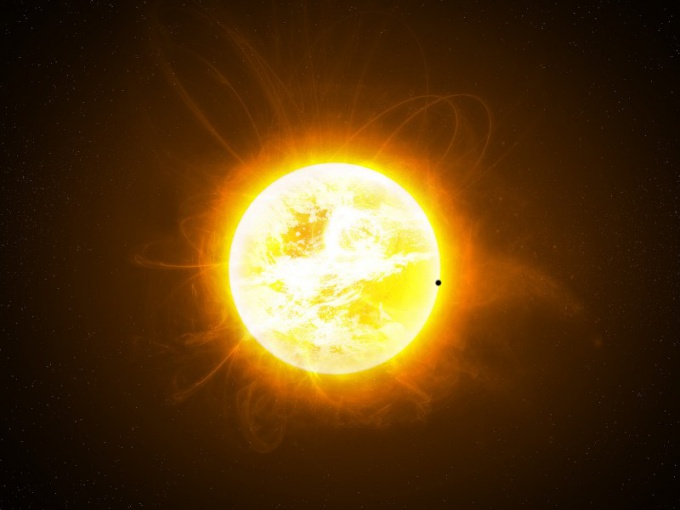 The Size Of The Sun

The sun is a star, the surface temperature of which reaches several thousand degrees, so its light, even after going a great distance to the Ground is too bright to the Sun you can see with the naked eye.

However, due to the huge temperature on the surface of the Sun, which is almost 6 thousand degrees, its size is gradually reduced. Scientists involved in research of solar activity, say that the Sun for each hour is reduced in diameter at 1 meter. Thus, they assume that a hundred years ago the diameter of the Sun was approximately 870 kilometres more than at the present time.

The Mass Of The Sun

However, due to the high temperature at the surface of the Sun, most of its constituent substances are in the gaseous state, and thus have a relatively low density. So, 73% of the stars have hydrogen and the rest helium, who is in her part of the order of 1/4, and other gases. Therefore, despite the fact that the volume of the Sun exceeds the corresponding figure for the Earth more than 1.3 million times, the density of this star is still lower than that of our planet. Thus, the density of the Earth is about 5.5 g/cm3, whereas the density of the Sun is about 1.4 g/cm3: therefore, these figures differ by about 4 times.
Is the advice useful?
Подписывайтесь на наш канал