Enzymes are specific proteins that perform the body the role of biological catalysts. Enzymes are examined to identify the disease, the differential diagnosis, evaluation of the dynamics of the disease, determining the effectiveness of treatment and extent of recovery; predictive purpose. 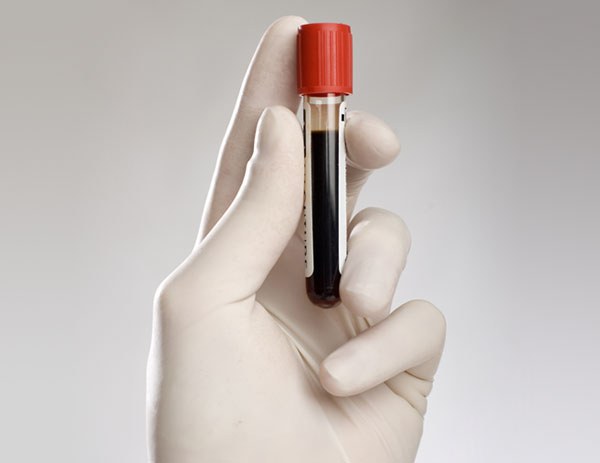 Rules of ALT and AST in the blood

Aspartate transaminase (AST) and alanine aminotransferase (ALT) are special proteins (enzymes transaminases) that are contained within cells and organs involved in the metabolism of amino acids (substances that make up proteins). Selective tissue specialization allows to consider them as marker enzymes: ALT - liver-AST – myocardium.

Normal blood levels of ALT and AST depends on the sex. In adult healthy women, the levels of ALT and AST less than 31 U/L. in men, normal ALT less than 45 U/l, AST 47 U/l. depending on the age of the child, the level of ALT and AST is changed, the content of ALT should not be above 50 U/l, AST of 140 U/l (from birth to 5 days) and not more than 55 U/l for children up to 9 years. Depending on the equipment, which the study was conducted, it is possible to vary the norms and reference values of enzyme levels. Increase the speed of updates of enzymes, damaged cells lead to increased levels of transaminases in the blood.

The increase in AST

Aspartate transaminase (AST) is widely distributed in human tissues (heart, liver, skeletal muscles, kidneys, pancreas, lungs, etc.). The ACT level of the blood increases in some diseases, especially with the defeat of organs and tissues rich in this enzyme. The most dramatic change in enzyme activity was observed when the damage to the heart muscle. In myocardial infarction the number of AST in the blood can increase 2-20 times.

Alanine aminotransferase (ALT) is found in skeletal muscle, liver, heart. In cardiac muscle it is much less than ACT. In acute hepatitis, regardless of etiology, aminotransferase activity is increased in all patients. In infectious hepatitis there is a sharp increase in the content of enzyme in the blood. A moderate increase in the number of ALT noted in obstructive jaundice patients with liver metastases and cirrhosis.

The increased ALT and AST

In medicine is applied the simultaneous determination of blood activity ACT and ALT that carries more information about the localization and depth of the lesion, activity of the pathological process; allows to predict the outcome of the disease. The de Ritis coefficient, i.e. the ratio of ACT/ALT, normal is equal to 1.33, in diseases of the liver below it, and in diseases of the heart, above. In acute hepatitis the level of transaminase is increased for 10-15 days before onset of jaundice with hepatitis A, and many weeks for hepatitis b, and they increase simultaneously, but ALT — a is much more. Increased activity of ALT and ACT can be observed in healthy carriers of surface antigen of hepatitis b, which indicates the presence of the externally asymptomatic active processes in the liver.
Is the advice useful?
See also
Подписывайтесь на наш канал