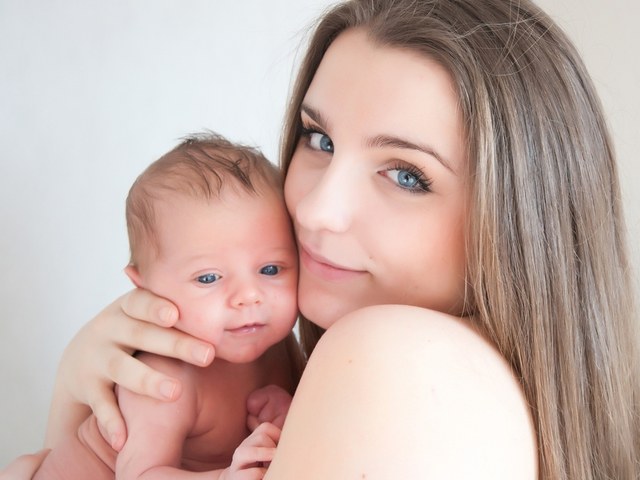 "Viburkol" prescribed in the complex treatment of SARS, other uncomplicated infections, in convulsive disorders, nervous overstrain, inflammatory diseases of the urogenital system, ENT-organs. In children the drug is used to target the symptomatic treatment of dyspepsia, to relieve fevers during the period of teething. In gynecology "Viburkol" prescribed for inflammatory diseases, accompanied by intoxication and spastic pain. In obstetrics, the tool is used for incoordination of labor.

"Viburkol" is used in spastic conditions (spastic colitis, the risk of miscarriage in early pregnancy). The mechanism of action of the drug based on the run the body's defenses and restore its disturbed functions. The tool reduces intoxication of the organism without the burden on the kidneys, it gradually lowers the body temperature without disturbing the process of removing toxins and synthesis of interferon. In the preparation includes: chamomile, bittersweet nightshade, belladonna-belladonna, Pulsatilla meadow, plantain, calcium carbonate. The use of "Viburcol" does not exclude simultaneous usage of other drugs.

"Viburkol" rectal use in acute conditions 1 each every 15-20 minutes for 2 hours, until relieved. After the relief of acute symptoms put the candles 1-piece 2-3 times a day. Children under 6 months of age per day do not put more than 2 suppositories, children from 6 months of age – not more than 4 suppositories (at a temperature of from 37.5 oC) or 6 suppository (at a temperature of from 38оС) per day. When the temperature normalization use 1 suppository 1-2 times a day for another 3-4 days.

While using "Viburcol" possible allergic reactions. Contraindication is the presence of intolerance to the ingredients. Using the drug can temporarily worsen existing symptoms. In this case, you should consult a doctor. The expiration date Viburcol" - 3 years. The drug should be stored in a dark place inaccessible to children at temperature from 15-25C. The tool is available without a medical prescription. Analogues "Viburcol" on the active substance does not exist. Syndrome teething drug can be replaced by the following means: "Dantherm Baby", "Baby tylenol", "Dentinox", "Ibufen", "Mundial", "Kamistad", "tylenol".
Is the advice useful?
Присоединяйтесь к нам
New advices