Why do rings turn black fingers

The most likely reason for the formation of black bands on the skin under the rings is considered to be the quality and composition of the alloy, which is made of a piece of jewelry. At least, that this version is inclined most jewelers. If other opinions on this? 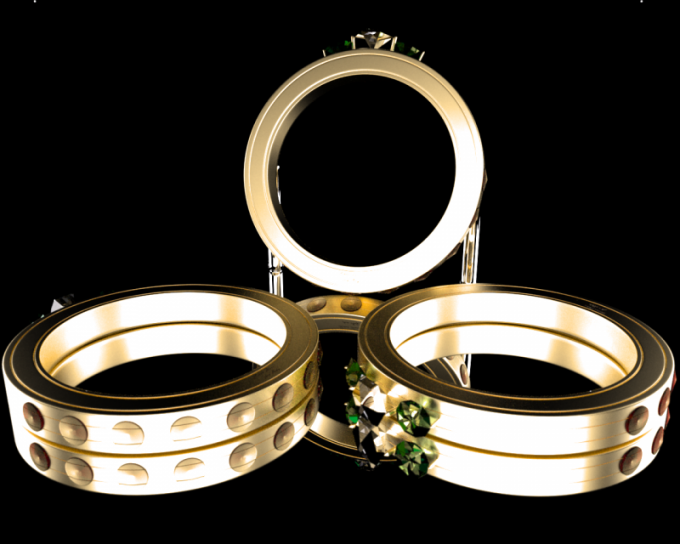 It is known that gold and silver are very plastic and soft metals. Order jewelry from them did not break and did not bend, the jewelry the alloy added to other alloys. For example, copper, which has the ability to darken and oxidize. The more copper contained in the alloy of your jewelry, the faster it will turn black finger under the ring.

Do not forget about the properties of copper to oxidize when interacting with then. Excessive sweating can occur from heat, stress or failure in the endocrine system. If the black under your rings began to appear regularly and thus you feel some unwell are advised to seek the advice of a doctor.

Slightly different is the case with ornaments made of white gold. As a rule, the Committee added the palladium, which theoretically should not cause darkening of the skin under the decoration. Often, however, for cost reduction of alloy, it also adds a Nickel. And this metal can not only cause blackening of the skin, but can cause allergic reactions.

There is a perception that the blackening of the fingers beneath the silver rings indicate any problem in the kidneys and liver. However, scientific evidence to support this version, to date, does not exist.

There is also a "popular" version of the black bars under the rings of precious metals. It is believed that the silver blackens from the fact that accumulates negative energy, and the appearance of black marks under the Golden ring indicates "the evil eye".